Aminé Goes on a Quarantine Cruise in ‘Riri’ Video

'It’s important to show Black joy in a time where we’re constantly seeing imagery of pain and suffering.' 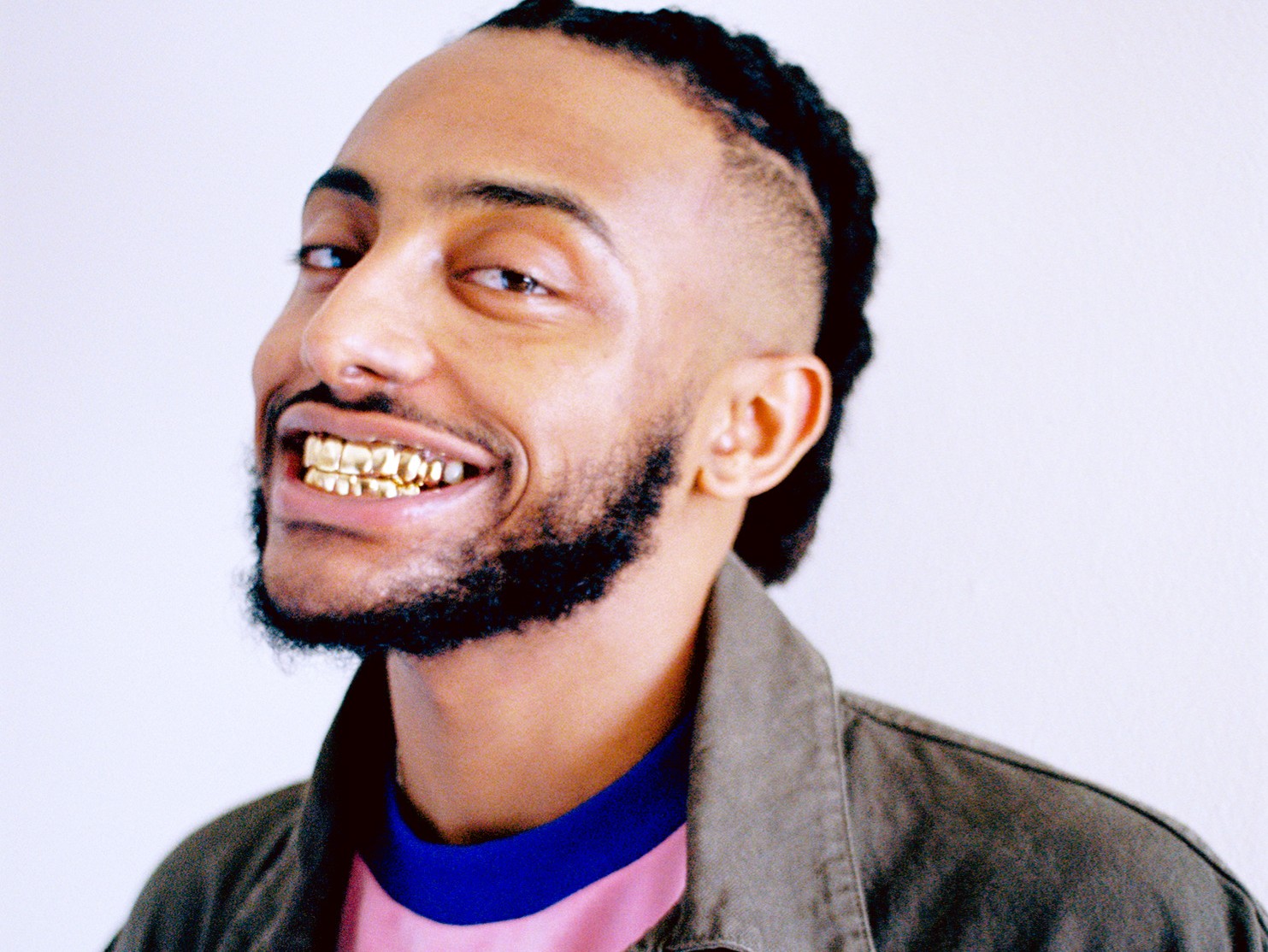 Aminé’s “Riri” video may not feature Rihanna herself, as he joked on Twitter, but that doesn’t make the visuals any less stunning.

In the video, which was released on Wednesday, Aminé pokes his head out of a white convertible and cruises around mansions in Los Angeles.

Co-directed by the rapper and Jack Bergert and featuring a cameo from sports broadcaster Taylor Rooks, the video also cuts to Black women vibing to the track in quarantine, with Riri’s Savage X Fenty products being featured.

“We shot this video before the murder of George Floyd and my knowledge of the Breonna Taylor case,” Aminé writes. “But I felt compelled to delay its release for obvious reasons.”

“Activism is essential right now so I put my focus there for the past few weeks. We skipped editing sessions to march in the Black Lives Matter protests. I’m dropping the ‘Riri’ video today because it’s important to show Black joy in a time where we’re constantly seeing imagery of pain and suffering.”

Aminé is also working with former YEEZY designer Sara Jaramillo and Alice Wang’s ILYSM, offering a $500 grant this week for a musician impacted by COVID shutdowns. Applications are due by 12 p.m. on Thursday at ILYSM.COM.

Check out the “Riri” video below: