After releasing a number of singles earlier this year, Alison Mosshart has finally announced her first solo project.

But it won’t be what you think. While fans of The Kills and Dead Weather singer are hoping for some music, the new project will actually be a spoken word album.

Mosshart explains the project in a statement, which you can read below. 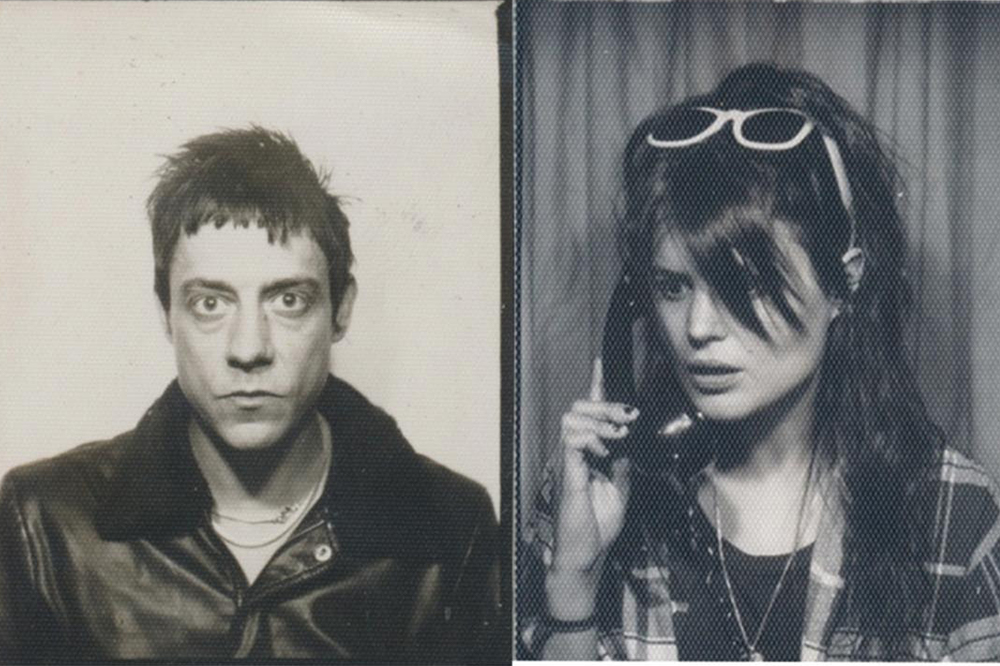 “When I was writing Car Ma, there were some passages I struggled to get right, and I got in the practice of reading them out loud and recording them, to hear and feel where words or sentences were rubbing together wrong. I’d listen back to these recordings and they’d be real informative to me in that way. This tool I was using to help me, started feeling like this whole other angle or art form. And I started thinking it would be interesting to perform/record the whole book, not in a straight up spoken word way, but more like a sound sculpture of characters and voices and miscellaneous cut ups, no rules. After a full month of being obsessed with making the book, I then spent the next month obsessed with recording it. I told Third Man about this and they dug the idea. Due to the time constraints of vinyl, not every bit of writing is recorded, I took liberties with a razor blade on some stuff, and there are a lot of interludes from old tapes I found from old phone conversations I had in the 90’s, even a whole monologue where I played a crooked car dealer leaving a very long voicemail to a potential buyer- that does not appear in Car Ma, the book. I was just riffing and it really made me laugh. ’Sound Wheel’ is the sonic version of the book, but it’s its own animal really. It’s not music but there are songs on it, it’s not spoken word, but I talk a lot. Of course after all that writing and then all that recording, I thought, hmmm well it sure would be fun to make little films for all these sound pieces… and so I started doing that. Car Ma continues to be, for me, exploding out in all directions.”

Sound Wheel will release along with a printed collection of paintings, photos, short stories and poetry called CAR MA.

She also dropped the video for “Returning The Screw,” which looks like a late-night surveillance clip that presents a car that keeps circling a street light where a person is waiting to get into a car. But the car keeps driving away.

Watch Alison Mosshart’s video for “Returning The Screw” below.

Sound Wheel and CAR MA are set to release via the Third Man Store on Aug. 7, and the standard edition of CAR MA will be available at bookstores everywhere on Aug. 11.

You can preorder Sound Wheel here; the Car Ma standard edition here; and the limited edition bundle of the two here.