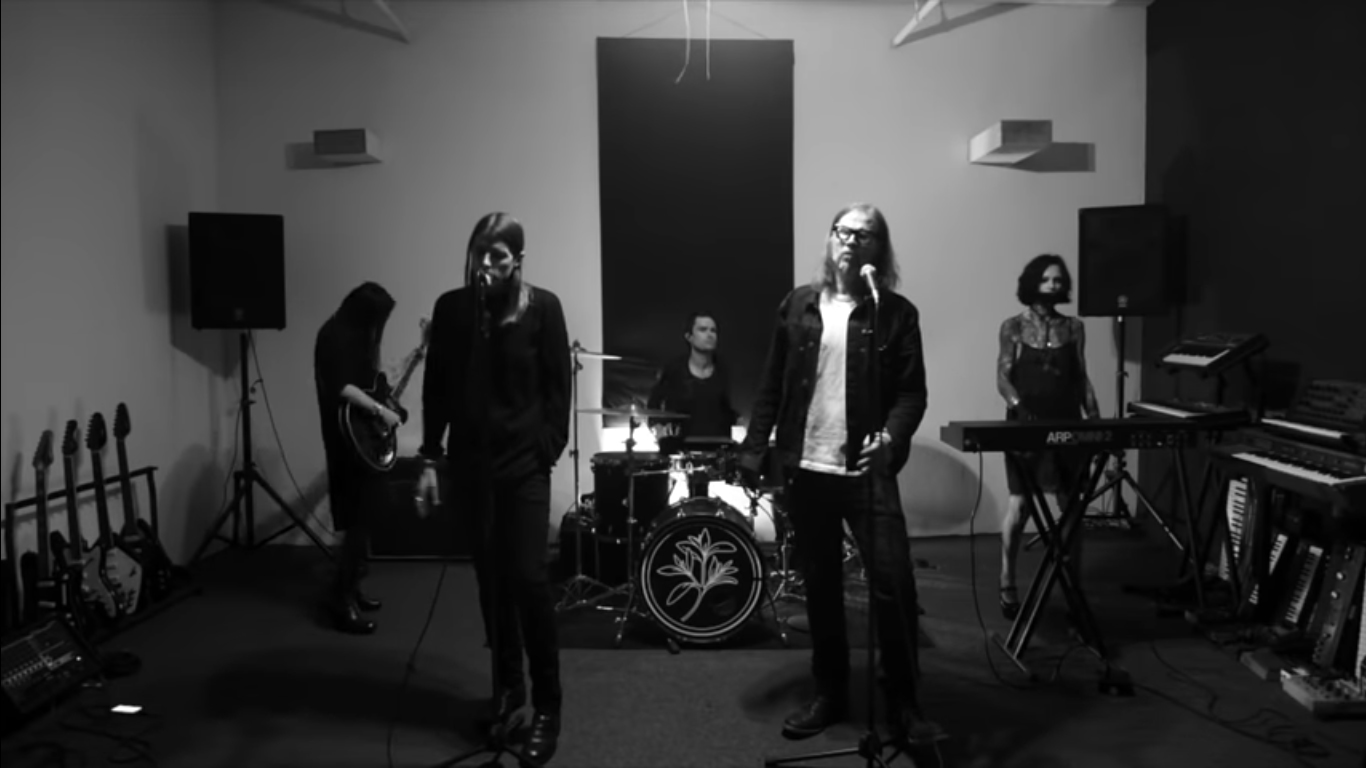 Joy Division frontman Ian Curtis died 40 years ago today, and musicians and music publications and organizations of all stripes have been unveiling tributes throughout the day; here’s ours. Headstock, a music festival with a focus on mental health, livestreamed a tribute show called Moving Through the Silence earlier today, which featured performances from Brandon Flowers, Elbow and Kodaline performing “Love Will Tear Us Apart” with an orchestra.

Mark Lanegan, whom SPIN recently had a third-eye-opening conversation with, is no stranger to surprising collaborations, from Isobel Campbell of Belle & Sebastian to Queens of the Stone Age. But in Curtis’ honor, he teamed up with the very Joy Division-indebted darkwave influencees Cold Cave on a faithful and fuzzed-up rendition of “Isolation,” from the band’s swan song Closer, and probably their catchiest song that doesn’t begin with the word “Love” and end with the word “Apart.” As usual, Lanegan’s brooding tenor is a great fit.

We’ll really be surprised when he teams up with Liam Gallagher. You can watch Headstock’s tribute below, which raised money for the mental-health organization the Manchester Mind and kicked off the U.K.’s Mental Health Awareness Week. You can also watch “Isolation,” likely in isolation yourself.