Jack White and company's ‘The Raconteurs: Live At Electric Lady’ and Spotify-exclusive EP will arrive this Friday 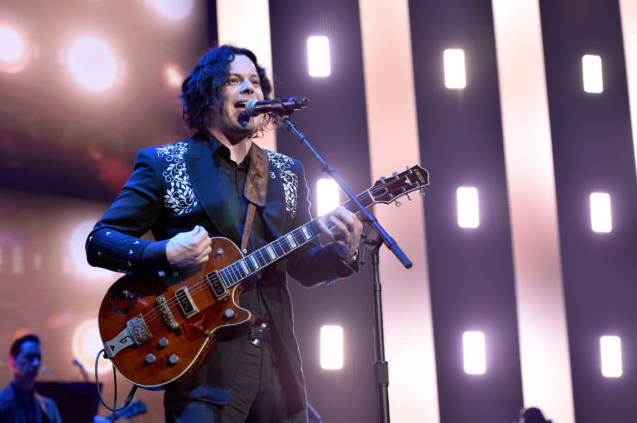 After less than a year since announcing their last live release, the Raconteurs will return this Friday (May 29) with Live at Electric Lady, a Spotify-exclusive EP paired with an hour-long documentary of the same name.

The project sees the band jamming at the venerable Electric Lady Studios in New York City. The studio has been a musical home to acts like the Clash, Eric Clapton, David Bowie, U2, Frank Ocean, Run the Jewels and more, with nearly 50 years of music history under its belt.

The group’s last studio album, 2019’s Help Us Stranger, topped the Billboard 200 last June, whereas their first two releases — 2006’s Broken Boy Soldiers and 2008’s Consolers of the Lonely — both peaked at No. 7.

Fans are now able to presave the new Spotify-exclusive project before the Friday release.

Check out the trailer, featuring the guys’ performance at the “magical” venue, below.