"Arkansas" is out on May 5 via Lionsgate 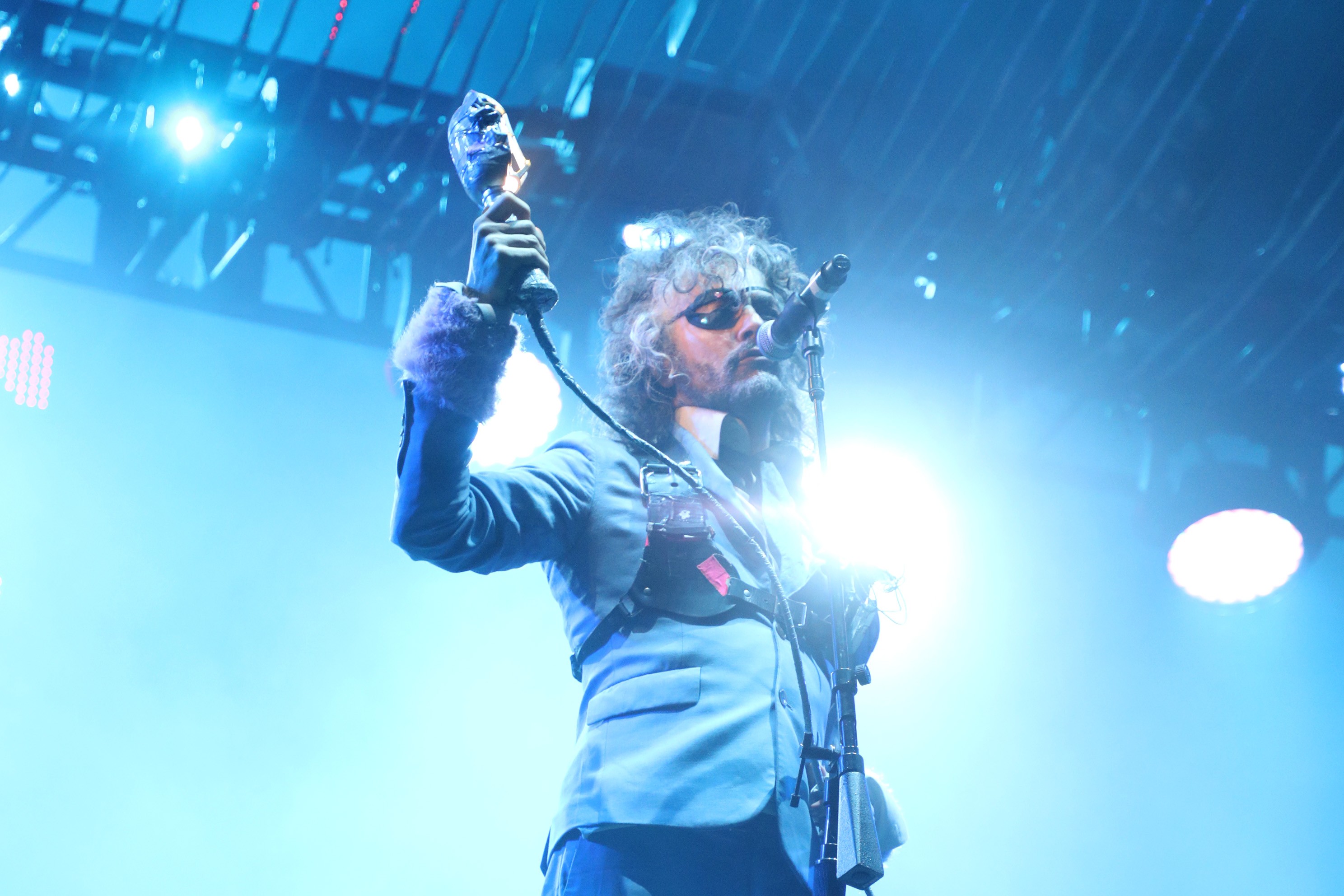 Arkansas, a dark-comedy film that stars Liam Hemsworth, Vince Vaughn and more is out on streaming platforms on May 5 via Lionsgate. Usually, this would require a ho-hum reaction because what movie isn’t being released on-demand these days? However, the Flaming Lips make an appearance and not in the fashion you’d expect.

An eye-patch wearing Wayne Coyne and company pop up in a scene and perform a cover of George Jones’ “He Stopped Loving Her Today.” It’s a version that would probably confuse the ol’ Possum, but he’d probably respect the Lips’ take on it.

The Flaming Lips were set to tour this year before the coronavirus pandemic hit. Earlier this year, they joined together with Deap Vally and were called Deap Lips (get it?), and in March, they released an album together.

Watch a clip of the Flaming Lips covering Jones below.

Arkansas is out tomorrow.