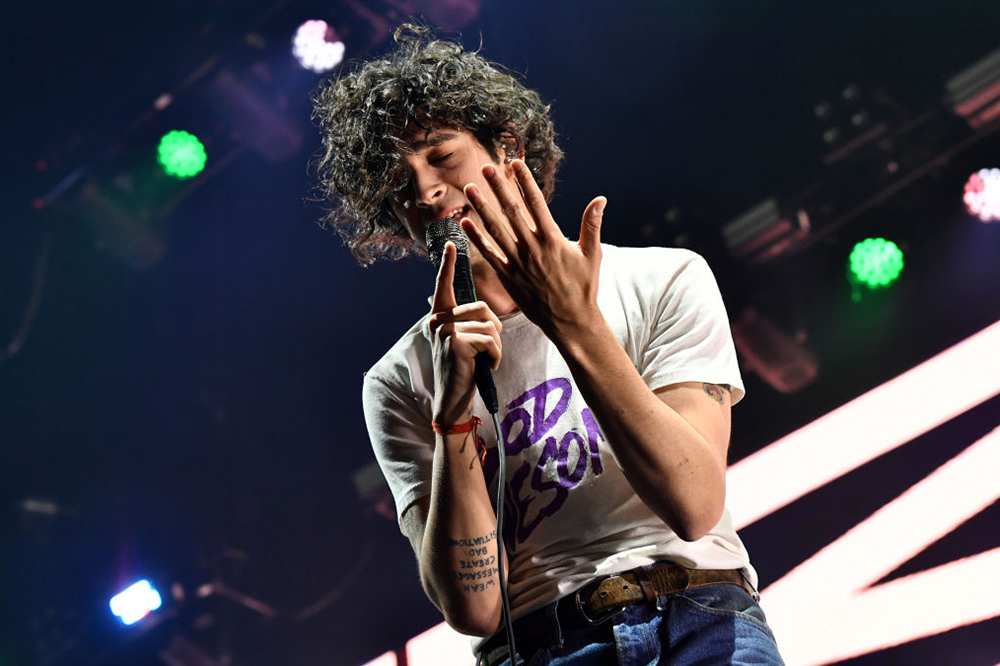 As the tensions and protest grow in Minneapolis and the U.S., following the killing of George Floyd earlier this week, musicians have been sharing their thoughts about the current situation.

The 1975’s Matt Healy wanted to do the same. However when he paired it with the band’s video for “Love It If We Made It,” it didn’t sit well with people in the Twitterverse, which then led the singer to deactivate his Twitter account altogether.

“If you truly believe that ‘ALL LIVES MATTER’ you need to stop facilitating the end of black ones,” he wrote in the now-deleted tweet.

Healy is known for sharing his unfiltered thoughts from his own struggles with addiction to the 2017 bombing in Manchester.

After posting the tweet, he was accused of promoting his own work in the guise of the Black Lives Matter Movement. Following the backlash and before ultimately closing the account, he tweeted an apology.

“Sorry I did not link my song in that tweet to make it about me it’s just that the song is literally about this disgusting situation and speaks more eloquently than I can on Twitter,” he reportedly posted via Metro.

so matty healy deactivates instead of deleting and apologising and sharing donation links? go on, continue to stan him pic.twitter.com/C2TQAnx1MY