Sweet Pea Atkinson, Was (Not Was) Singer, Dies at 74

He was also a member of the Boneshakers, toured with Lyle Lovett and recorded with Bonnie Raitt 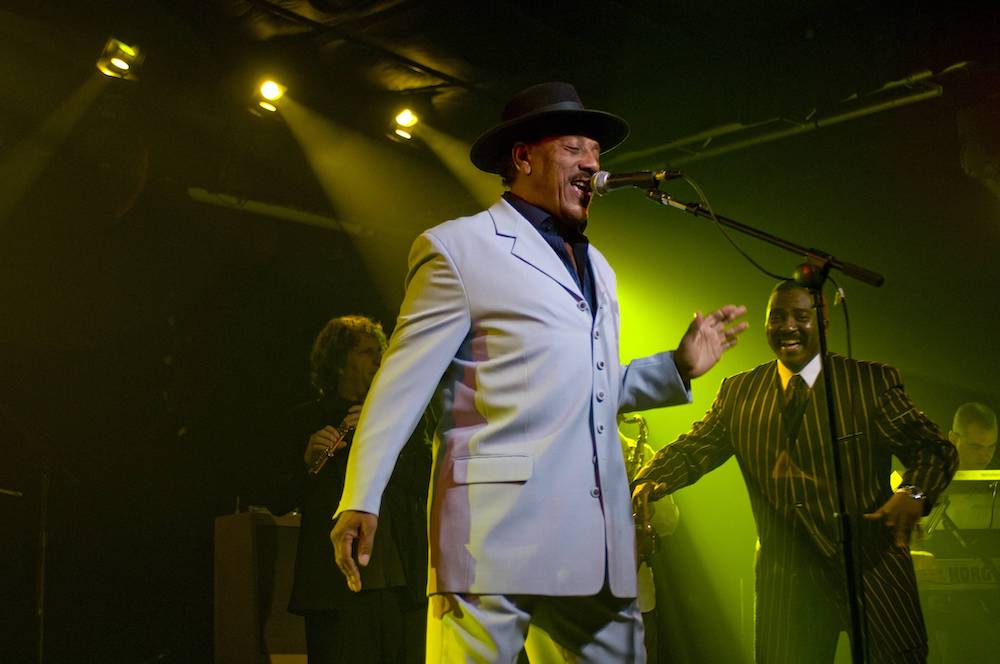 Sweet Pea Atkinson, a singer in Was (Not Was), died after suffering a heart attack in Los Angeles, where he lived. He was 74.

Born Hillard Atkinson in Oberlin, Ohio, he released two solo records 1982’s Don’t Walk Away and Get What You Deserve in 2017. However, he gained more recognition as a member of the funk-rock group Was (Not Was).

“He wanted to make a comic book where Sweet Pea was the main character,” Don Was said to Billboard, “because he was a larger than life guy — which is how I still think of him. I don’t think of him as a regular human.”

Atkinson was also a member of the Boneshakers and went on the road for a decade with Lyle Lovett. He recorded with Bonnie Raitt, Bob Dylan, Elton John, Brian Wilson, Willie Nelson, Iggy Pop, Jackson Browne, Kris Kristofferson Geroge Jones, Bob Seger and many more.

Before getting into music, Atkinson lived in Detroit during his younger years and worked at Chrysler “where he would sing while building rear ends for cars,” Billboard reported.

Atkinson is survived by his three adult children, grandchildren and a sister in Detroit.

The 10 Most Essential Was (Not Was) Tracks