He couldn't get past the first few pages 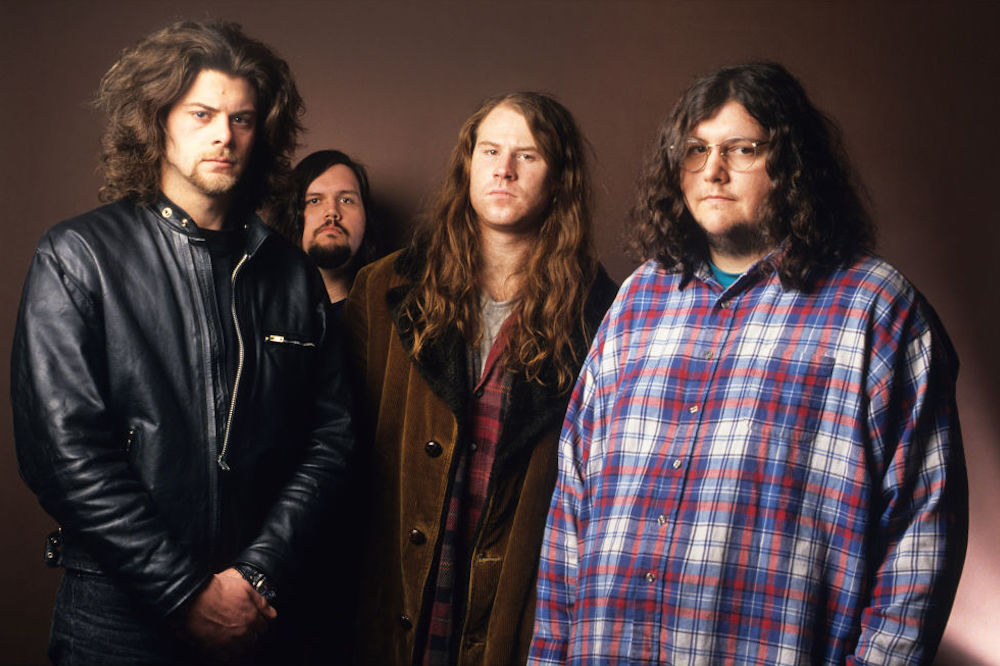 Mark Lanegan published his memoir Sing Backwards and Weep last month, and to put it bluntly, it’s been pissing people off. Aside from reigniting a 24-year-old feud with Oasis’ Liam Gallagher, the former Screaming Trees frontman also took some swings at his old bandmates. Earlier this week, the band’s guitarist Gary Lee Conner expressed his thoughts about the book in a lengthy Facebook post.

After admitting that the band didn’t “get along like friends and sometimes it felt like we were enemies,” Conner couldn’t deny their musical chemistry. “Mark took the songs Van and I wrote and helped elevate them lyrically and vocally to a higher level,” he wrote.

However, while he’s able to take the higher road, Conner was disappointed with Lanegan’s recount of his time in Screaming Trees — and he barely read the autobiography. “I have only read a few pages of the book ( there is no way I could take more) and while many of the facts may be accurate, it is delivered with a venom that is perplexing,” he said. “I moved far, far past all my problems and confrontations with Mark many years ago and airing all this now, after half a lifetime, in a very public forum, seems vicious and petty. I had one conversation on the phone in the last 18 years with Mark and in was very cordial. Any history between the two of us ended when the band did, in the year 2000.”

He ended his post by declaring that he will “continue to celebrate” the music he made in Screaming Trees for the rest of his life.

SPIN recently chatted with Lanegan about the memoir, his new album Straight Songs of Sorrow, COVID-19, and how technology is out to get us. Read the interview here.

Mark Lanegan Rails Against Technology: ‘I Had My Own Private Snowden in the Room With Me’