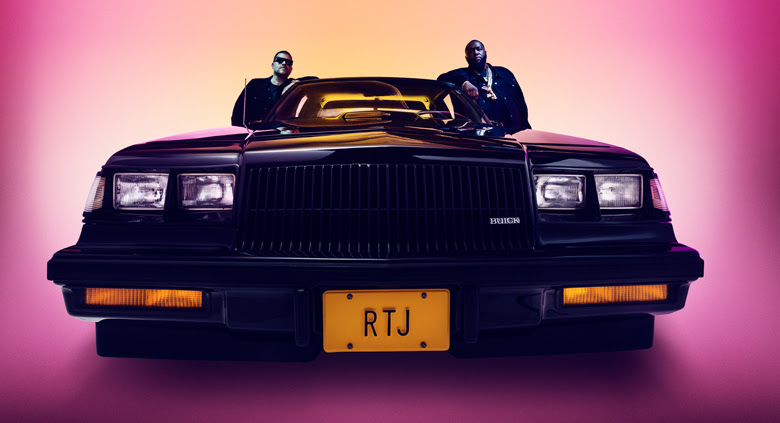 Run the Jewels will release their fourth LP, RTJ4, on June 5 via Jewel Runners/BMG.

Killer Mike and El-P previously released two songs from the project — “Ooh La La” (featuring DJ Premier and Greg Nice) and “Yankee and the Brave” — which appear as the record’s first two songs.

In addition to RTJ4, Run the Jewels are launching a cannabis line in collaboration with the founder of the legendary Cookies strain.

The album is available to pre-order here.

Check out the tracklisting for RTJ4 below: