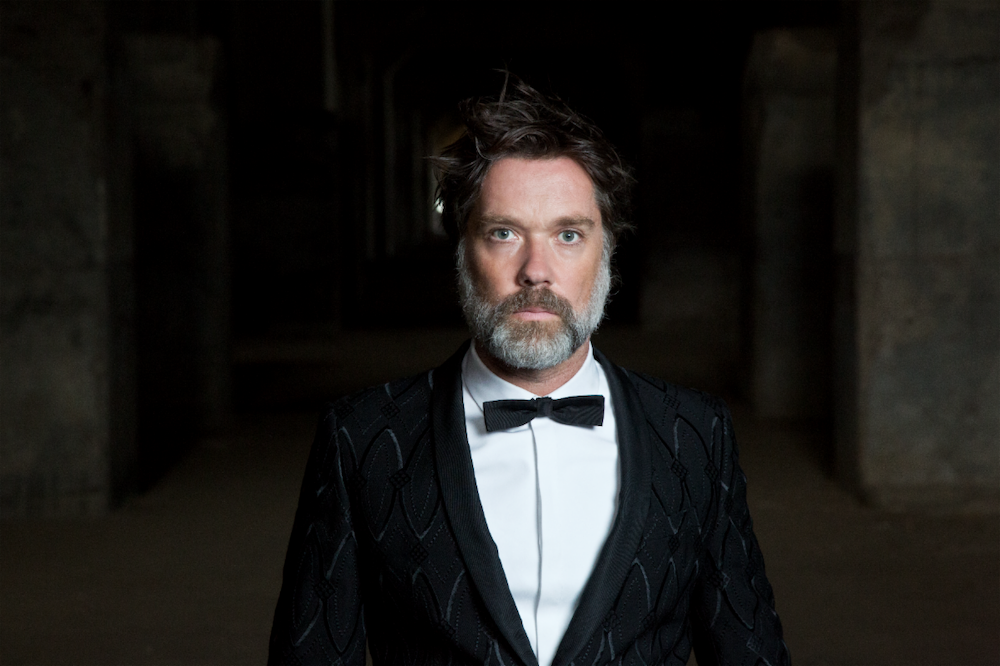 Saturday marked the end of Rufus Wainwright’s 60-day Quarantunes/Robe Recitals Instagram series, and the singer-songwriter closed it out with a bang.

“This is a song that has been dear to our family for many, many years, and I think is incredibly poignant right now, in terms of what we’ve all been through,” he said in the video before introducing the performance. “I think it’s a wonderful way to end Robe Recitals, and also begin a new period with the lines ‘hard times, come again no more.’”

Wainwright said farewell to his quarantine series in a thoughtful Instagram post. ” I didn’t plan on it being exactly 60 days, but it’s nice how that’s worked out,” he wrote. “When I first decided to start performing for you every day, we perhaps naively thought that it might have lasted two weeks at the most. We never could have anticipated how much more dire the situation would become – it’s been such a joy seeing all of your kind comments and messages about how this series has helped you have something to look forward to each day. I’ve played through my discography, both the old and the new and have in total played over 8 hours of music for you without even changing out of a bathrobe. It is truly a miracle of technology, connection and collaboration.”