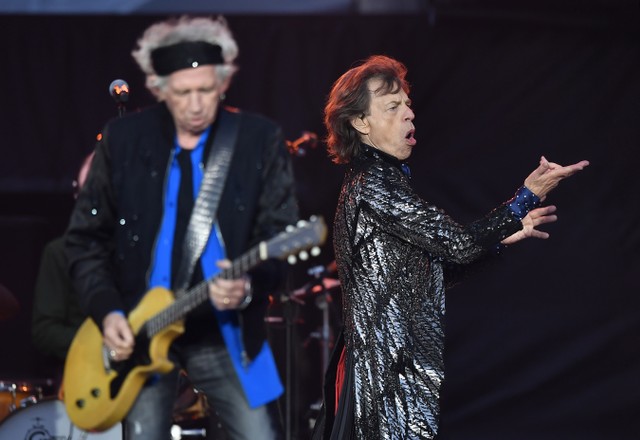 The Rolling Stones continued to unveil bonus concert footage with their Extra Licks YouTube series on Sunday (May 10), rolling out clips from the 2016 film Havana Moon.

That project documents the band’s historic free show in Havana, Cuba at the Ciudad Deportiva de la Habana, which drew an estimated half-million fans and marked a rare major performance by an international rock band in the country.

Havana Moon is the second Extra Licks installment, following the premiere livestream on May 3 featuring outtakes from the Rolling Stones’ 2016 concert movie Olé Olé Olé!: A Trip Across Latin America. The six-part series, part of the streaming service’s #StayHome campaign, will also include footage from their 1994 Voodoo Lounge Tour.

Extra Licks follows the band’s surprise-released single “Living in a Ghost Town,” their first original track since “Doom and Gloom” and “One More Shot” from the 2012 compilation GRRR!

“So the Stones were in the studio recording some new material before the lockdown and there was one song we thought would resonate through the times that we’re living in right now,” Mick Jagger said of the song in a statement. “We’ve worked on it in isolation. And here it is.”

Jagger and company also united in April to play a social distancing version of “You Can’t Always Get What You Want” during the Together at Home COVID-19 charity special.