One of their last sets with John Frusciante before his hiatus 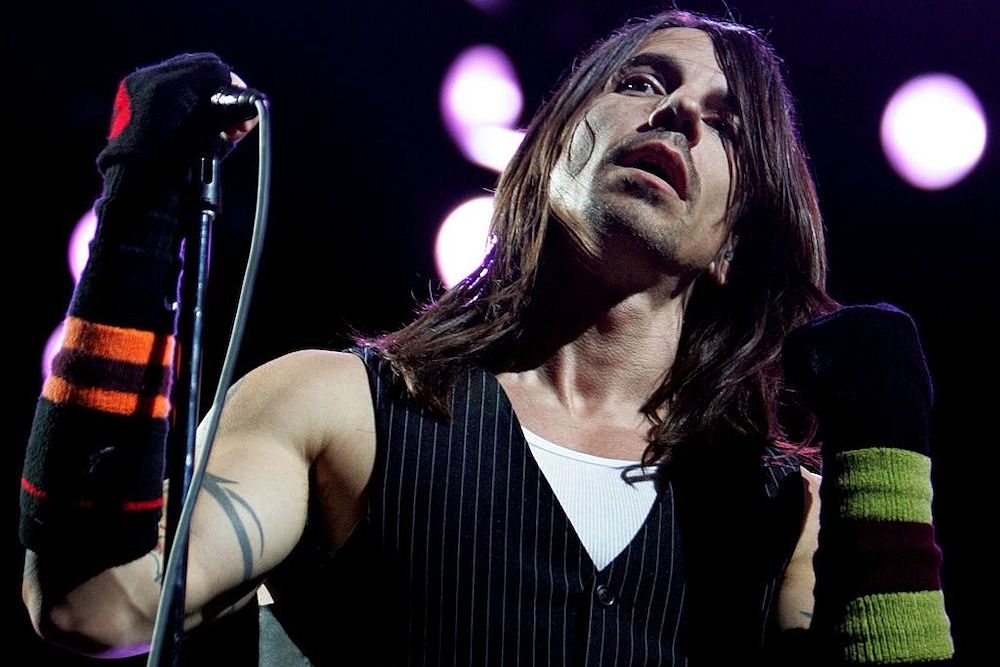 In recent weeks, Lollapalooza has been sharing sets from its vast vault. Today’s is one that draws back on the fest’s rich alt-rock history

Red Hot Chili Peppers’ set from 2006 was noteworthy not because it was their first Lollapalooza appearance in 16 years, but it was the beginning of the end of their second era with guitarist John Frusciante.

As for the set itself, nearly half of the songs hailed from that year’s Stadium Arcadium with the rest featuring standards like “Can’t Stop,” “By the Way” and “Give It Away” and a cover of Simon and Garfunkel’s “For Emily, Whenever I May Find Her.”

The Chili Peppers’ next appearance at Lollapalooza would come in 2012 with Josh Klinghoffer on guitar. Frusciante returned to the Chili Peppers for a third time last December and made his first appearance since returning earlier this year.

Check out the full setlist below:

Intro Jam
Can’t Stop
Dani California
Scar Tissue
Charlie
Fortune Faded
Readymade
Throw Away Your Television
Snow ((Hey Oh))
Me & My Friends
For Emily, Whenever I May Find Her (Simon & Garfunkel cover)
Wet Sand
Right on Time
Don’t Forget Me
Tell Me Baby
By the Way

Encore:
Give It Away (with “You’re Gonna Get Yours” intro)