The Big Dawg is back 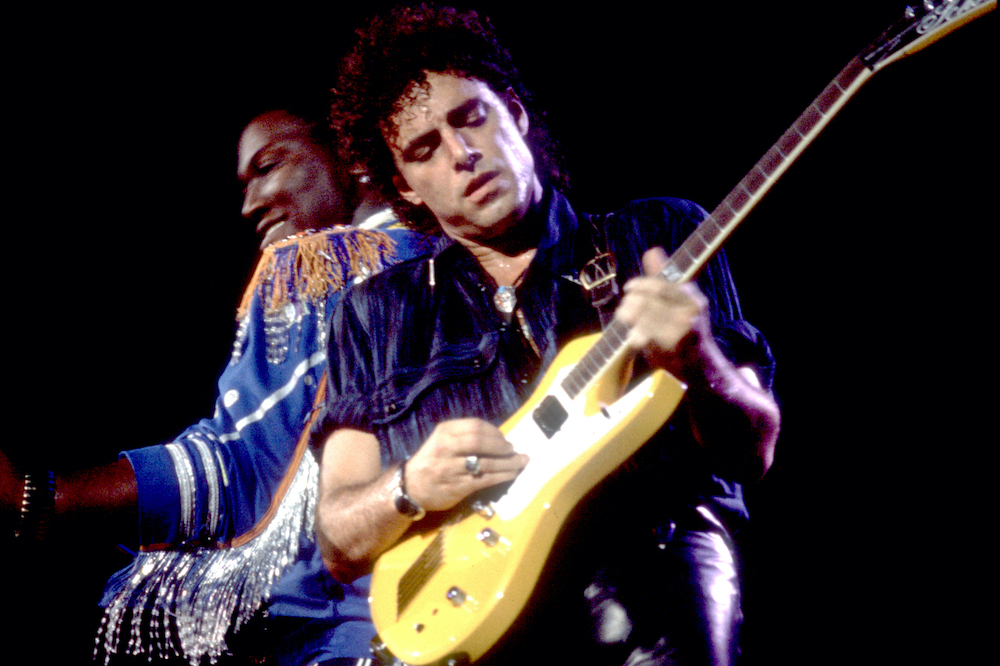 “Ok Friends word is out ! @randyjackson RJ the Big Dawg is our new Bass player again” Schon announced on Instagram.

In a separate post, he shared the news of Walden joining Journey’s latest incarnation. “Word is out ! @officialnarada Narada Michael Walden is our new Drummer! Multi talented song writer Producer / Mahavishnu orchestra The J Boyz will have a new Strut  thank you for your love and help my LadyM,” he wrote.

Jackson served as Journey’s bassist in the mid-80s and played on the band’s 1986 album Raised on Radio. The new lineup made its debut during a socially distanced performance of “Don’t Stop Believin'” for UNICEF’s Won’t Stop fundraiser.

The lineup change comes after Schon and keyboardist Jon Cain fired drummer Steven Smith and bassist Ross Valory after they allegedly attempted a “coup.” In March, Schon and Cain filed a lawsuit against the rhythm section, claiming the pair concocted a “scheme” that was “not only malicious but also very ill-conceived” in order to “hold the Journey name hostage” and “provide them with wind-fall payments for their retirement.”