It's the prolific guitarist's first physical solo album since 2012 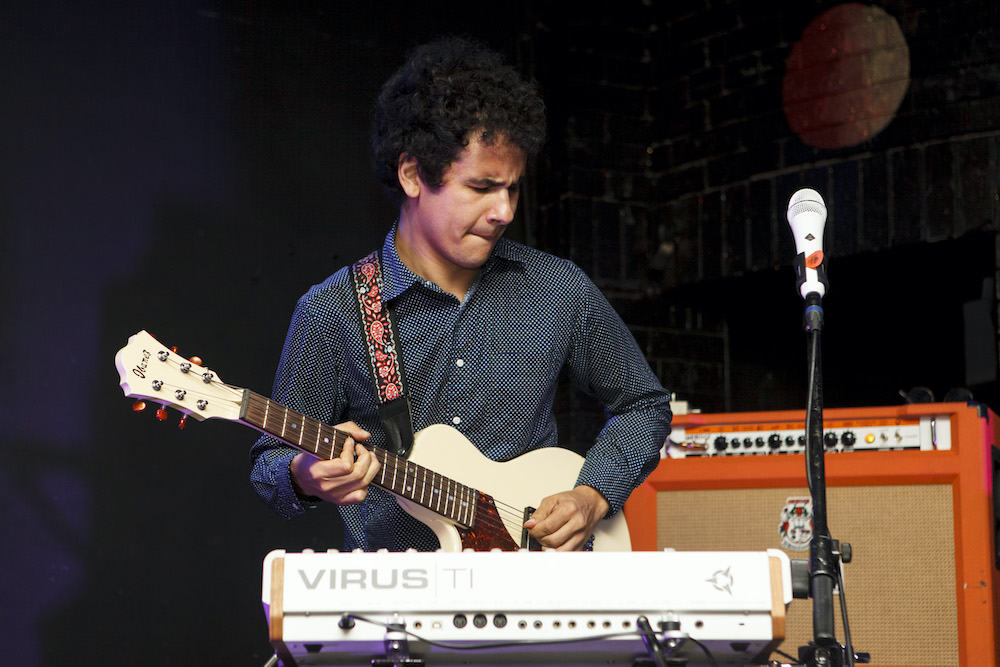 Omar Rodríguez-López will release his first physical solo album since 2012.

The At the Drive-In and Mars Volta guitarist will release The Clouds Hill Tapes, in July. The 3 LP collection features 20 songs produced by Johann Scheerer and performed by Rodríguez-López and a range of guest musicians. According to the label, these are new recordings and mixes.

The set comes with 10 monochrome photographic prints takes during the recording session at Clouds Hill Studio in 2019.

The Clouds Hills Tapes will be on July 24 via Clouds Hill Records. You can preorder the album here.

The Clouds Hill Tapes Part I

Editor’s note: A previous version incorrectly said that some versions were recorded in 2011-2012. We regret the error.