“Imagine having the psychosis and having to have to go to hospital..." 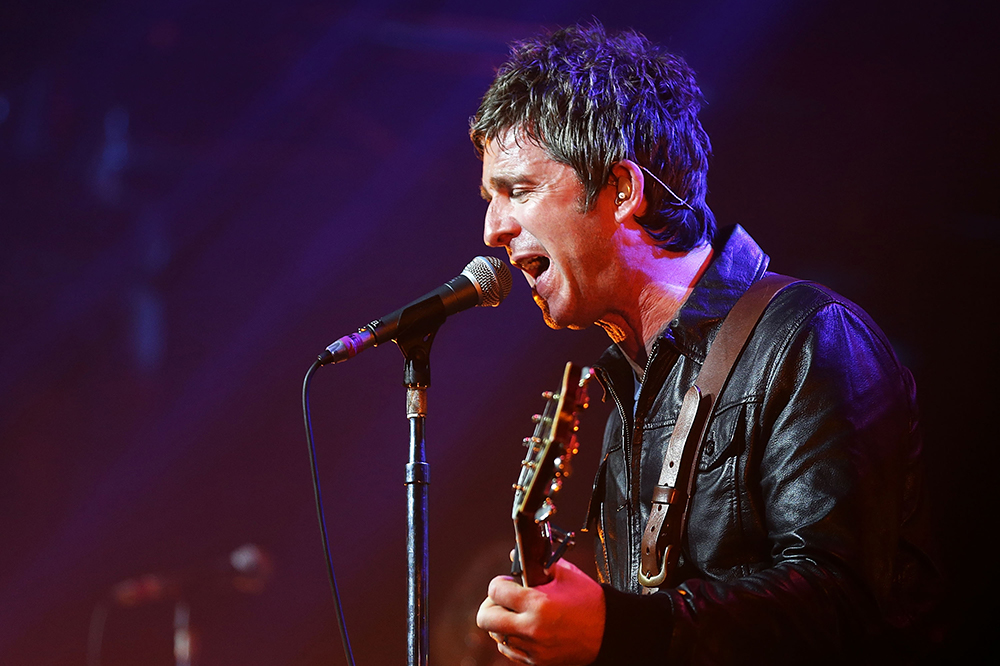 Noel Gallagher recently opened up about his experiences with cocaine in the 90s and how doing the drug landed him in the hospital.

“I did have to check into hospital once,” the Oasis songwriter/guitarist said on Matt Morgan’s Funny How? podcast. “Imagine having the psychosis and having to have to go to hospital [sic]. They don’t understand a word you’re saying because of your accent and you’re like ‘I think I am on my way out’.”

He also added that a few “panic attacks also pushed him to stop using. Gallagher talked about getting clean in 1998 following taking a break for a month in Thailand with his then-wife Meg Matthews.

And nowadays, Gallagher thinks people who do cocaine are “boring.”

“You just know that when the coke comes out the night is going to take a shit turn” he told the Irish Independent last year. “It’s always like fun and games and once someone gets the coke out then all of a sudden it’s, ‘Well, it’s time for me to go anyway because this is now boring.'”

Recently, Gallagher unveiled a long lost Oasis demo that he found on an unlabeled CD while in quarantine. Naturally, his brother, Liam, disapproved.