Livestream will take place on May 18 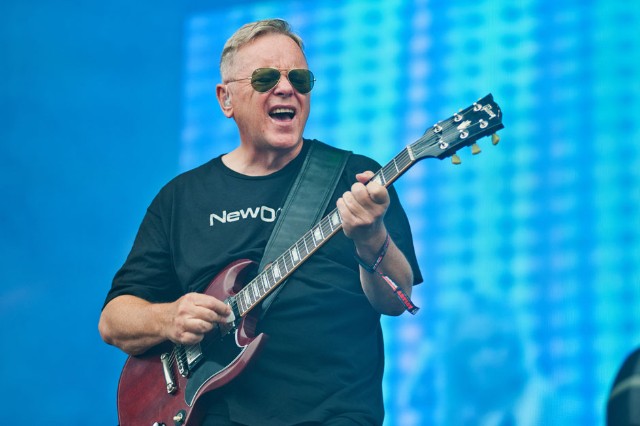 The 40th anniversary of Joy Division singer Ian Curtis’ death is on May 18. To honor his legacy, his former bandmates (and current New Order members) Bernard Sumner and Stephen Morris will take part in a livestream on the anniversary.

The duo will be joined by the Killers singer Brandon Flowers, Elbow, Kodaline and more to be revealed.

Titled  Moving Through the Silence: Celebrating the Life & Legacy of Ian Curtis, the stream will feature two hours of live and exclusive conversation, music and poetry.

Other interviewees include Ian Curtis’s friend Mark Reeder, and there will be a special appearance from Maxine Peake.