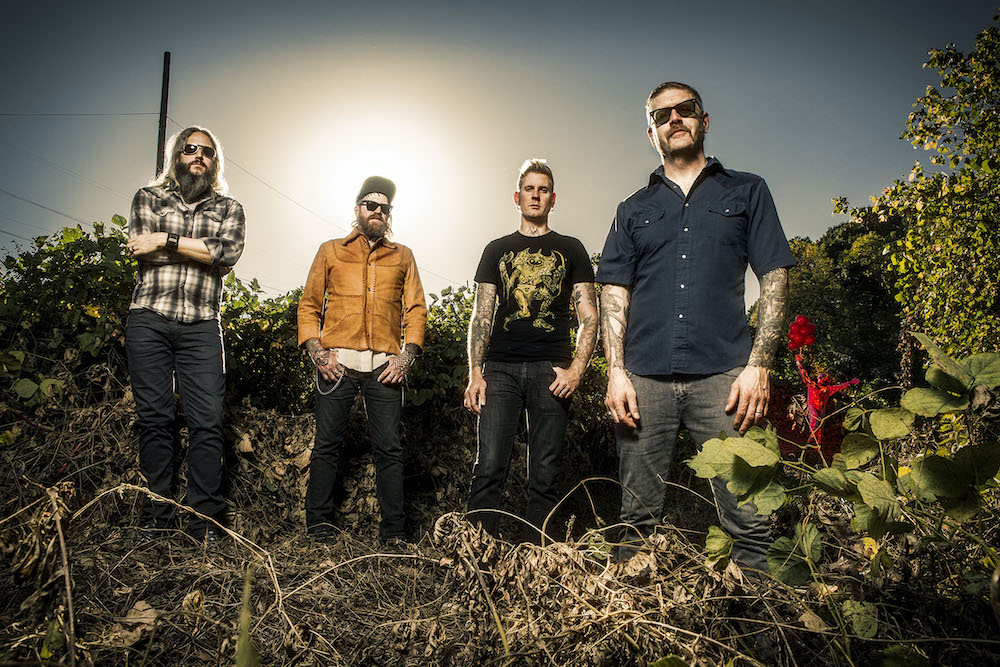 It’s been a while since we last heard from prog-metal titans Mastodon. It appears as if that’s about to change.

In a fairly wide-ranging conversation on the RocknRoll Beer Guy podcast, guitarist Bill Kelliher said the group has “20 rough songs” recorded and that they’re working on a song for the upcoming Bill and Ted movie.

“We got asked, like a couple months ago, to be a part of the new ‘Bill & Ted’ movie, to put a song in there,” he said. “So we wrote a song to be in that movie which we’re kinda of wrapping up now. It’s pretty fun.”

Kelliher also got into the vibe of what a new Mastodon album is going to sound like. He said that before COVID-19 hit, the band had “20 rough songs” recorded.

“I’ve definitely been writing like a madman, like crazy. It’s different than Emperor of Sand. There’s definitely a vibe going on. I don’t know how to describe it,” Kelliher said of the process. “The new record, the stuff I’ve written, it’s not quite as notey as [Emperor of Sand], but it’s definitely got a more like Neurosis heaviness, [with] simplified guitar parts. And Brann [Dailor] … he always demos most of the vocal ideas cause he always has melodies and stuff like that… and he’s been singing on a lot of it, at least for demo purposes. The vocals are kind of like a ‘Asleep in the Deep’ style, kind of Radiohead-ish almost, like real melodic, a lot of vocal harmonies.”

He also talked about Mastodon’s appearance on Game of Thrones, among other things.

Listen to the full podcast below.