It was the band's final show together 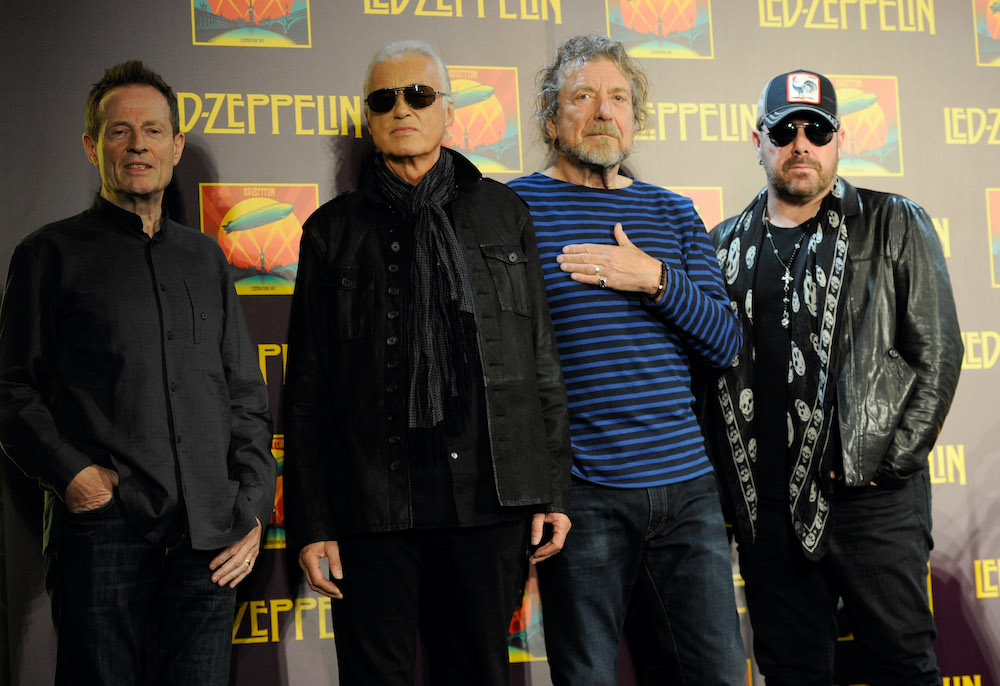 Continuing their ongoing series of broadcasting classic shows from the past, YouTube will host a broadcast of Led Zeppelin’s Celebration Day.

The show, at least for now, was the last time that Robert Plant, Jimmy Page and John Paul Jones (with Jason Bonham filling in for his late father on drums) performed together under the Led Zeppelin name. The concert took place on Dec. 10, 2007 at London’s O2 Arena as a tribute to Atlantic Records founder Ahmet Ertegun.

It was Zeppelin’s first headlining show in 27 years and the film was released in 2012.

The two-plus hour show saw the band stampede through their biggest hits.

Celebration Day will air beginning this Saturday, May 30, beginning at 3 pm EST/12 pm PST. It will air, like the previous concert films, for just three days.

See the setlist from that night below.

Good Times Bad Times
Ramble On (first time live in its entirety; with ‘What Is and What Should Never Be’ snippet at end)
Black Dog
In My Time of Dying (Blind Willie Johnson cover) (with ‘Honey Bee’ snippet)
For Your Life (live debut)
Trampled Under Foot
Nobody’s Fault but Mine (Blind Willie Johnson cover)
No Quarter
Since I’ve Been Loving You
Dazed and Confused (Jake Holmes cover) (with Jimmy Page solo using violin bow)
Stairway to Heaven
The Song Remains the Same
Misty Mountain Hop (preceded by Jason Bonham singing the first line of ‘I Can’t Quit You Baby’ )
Kashmir