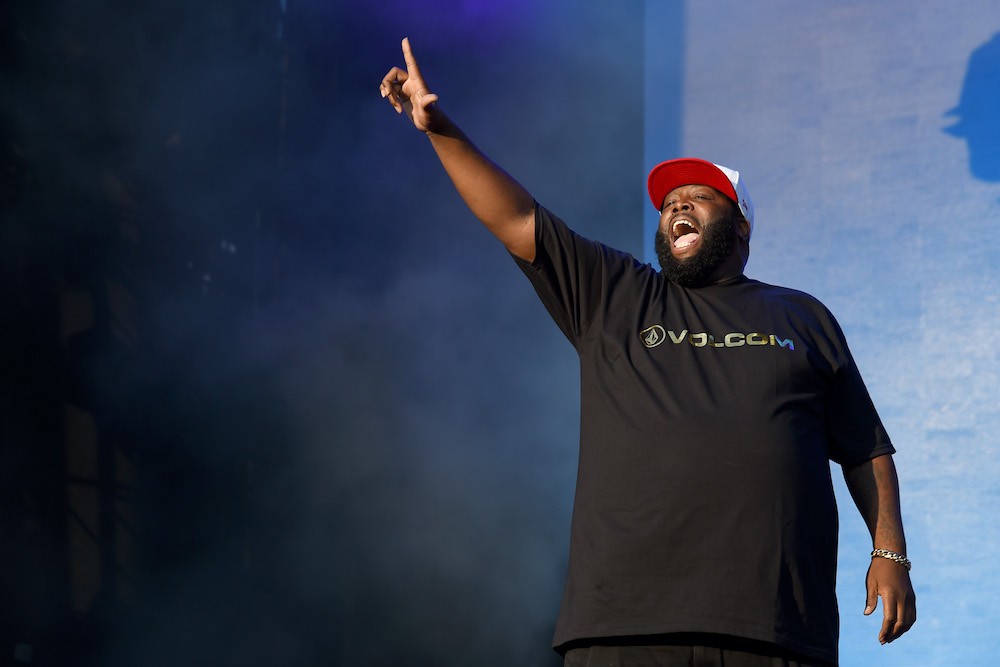 Killer Mike has long been a proponent of the second amendment, especially with regard to minority gun ownership. He took things a step further in an op-ed he wrote for Colorlines.

The Run the Jewels rapper encouraged African-Americans and people of color to “to take seriously their Second Amendment rights” after the murder of Georgia jogger Ahmaud Arbery.

“I put this statement out because the police cannot always get to you on time, and the world is not a just place. I also released these remarks because we cannot assume that everyone who wears a police uniform is just and fair,” he wrote.

He continued by saying that minorities could only rely on themselves for protection and not law enforcement.

“My message to Black people across the country is the same today as it was a year ago: the only person you can count on to protect yourself and your family is you,” he said. “God gave you the right to use whatever tools are available to defend your rights. Nothing—including gun ownership—should be discarded. I encourage gun ownership to my wife, my son and daughters, your sons and daughters and all Black people.”

Killer Mike stated that the biggest challenge that they face is to “normalize” gun ownership for them.

“We should be highlighting and showcasing responsible gun owners. We should be looking to Black organizations such as the National African American Gun Association, which offers firearms training, self-defense training and other services. They understand the cultural nuances of gun ownership and speak directly to our needs,” he said.

Run the Jewels’ long-anticipated fourth album RTJ4 is out in June. Read Killer Mike’s entire op-ed article over at Colorlines.