Singer, Today Is the Day 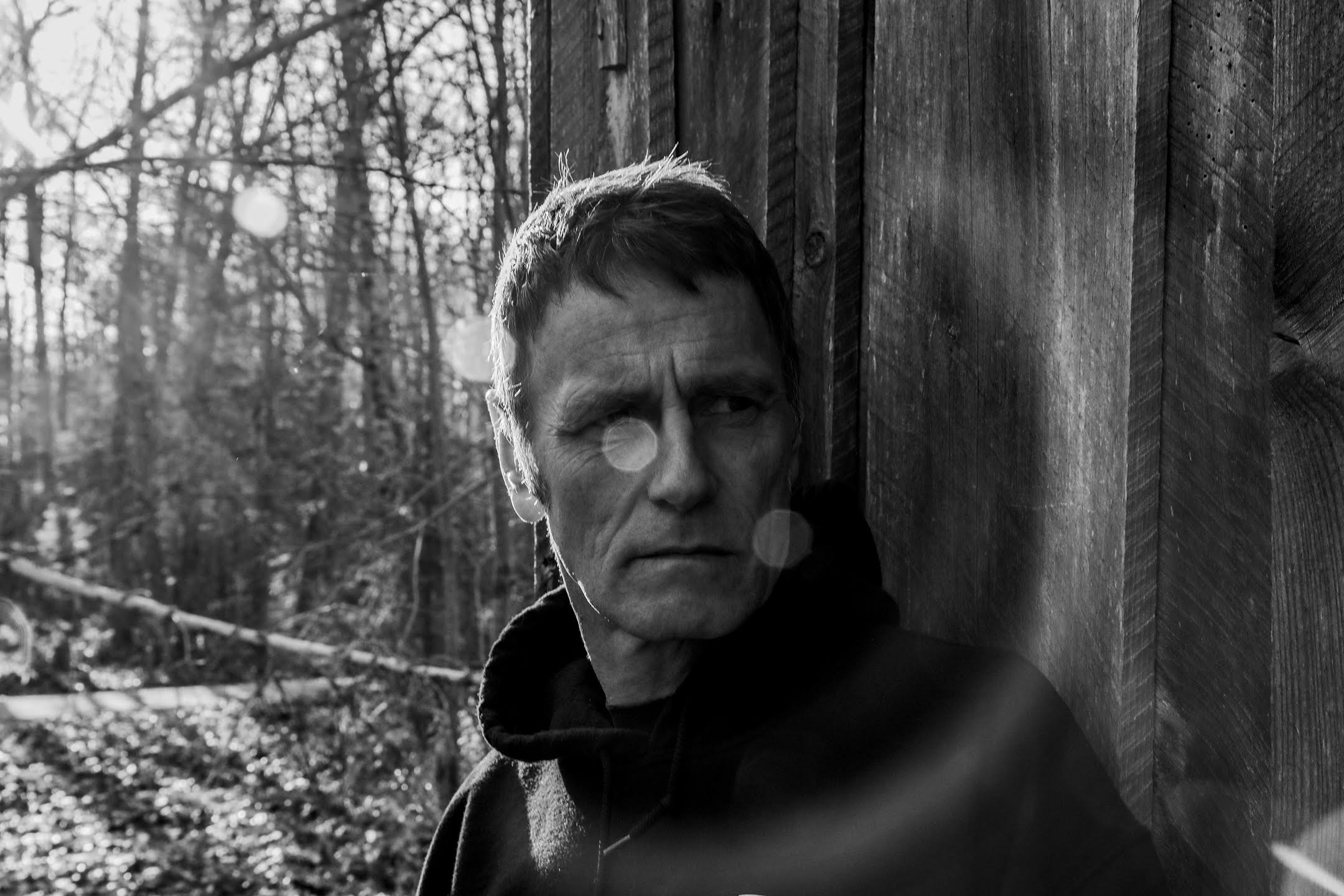 Joy Division’s been one of those bands that I grew up with—I was actually around back in the day, in the ‘80s and ‘90s. I relate a lot with their lead singer. For some reason, I’ve always had a heartfelt affinity for Joy Division. I was a pretty hardcore goth freak right when I got out of high school for like two or three years. The clubs that I would go to, they would be ripping Ministry and the Cure and Depeche Mode and Joy Division. For the true goths, Joy Division was like, that was like the soundtrack of your life. A lot of people look at them, and go, like, “What is going on here?” There’s some really simple music and straightforward rhythms and stuff, but they represented a certain fucking group of people—young people who had almost developed a condition called anhedonia, which is a state of not being able to feel joy or pain or pleasure. You are just nothing, you have no feeling, and Joy Division was a pretty damn punk rock thing in a lot of ways, because that music they made built tension, and they definitely coined their own thing.

They had their own style, and their own identity, and the identity that Joy Division happened to have represented the disenchanting, angry, hopeless youth. When you listen to the music, the honesty of who those dudes were comes through really, really clear. And you can’t help but connect with it. They are an iconic, legendary band, because they had their own thing. I always felt like what I took from them, inspirationally, it was about the mood and the concept of the band itself, that sense of feeling lost and hopeless.

With “Love Will Tear Us Apart,” there is something so beautiful in that song, because you could try to describe that situation in words or poetry a million different ways—when you care about somebody, but you’re in love with someone else, and they’re in love with you, yet, that love has become so intense between the two of you that it will also be the thing that ends the relationship between the two of you. That’s a real complex and tricky thing to express in words in a way that makes sense but also carries the feeling. That song, just in the way he describes the ongoing situation and then, going into the chorus … it just seems like the perfect poetic way of putting that. If you’re feeling a little heartbroken or a little down or hurt by somebody, you can’t listen to that song without feeling that emotion and understanding what he means. 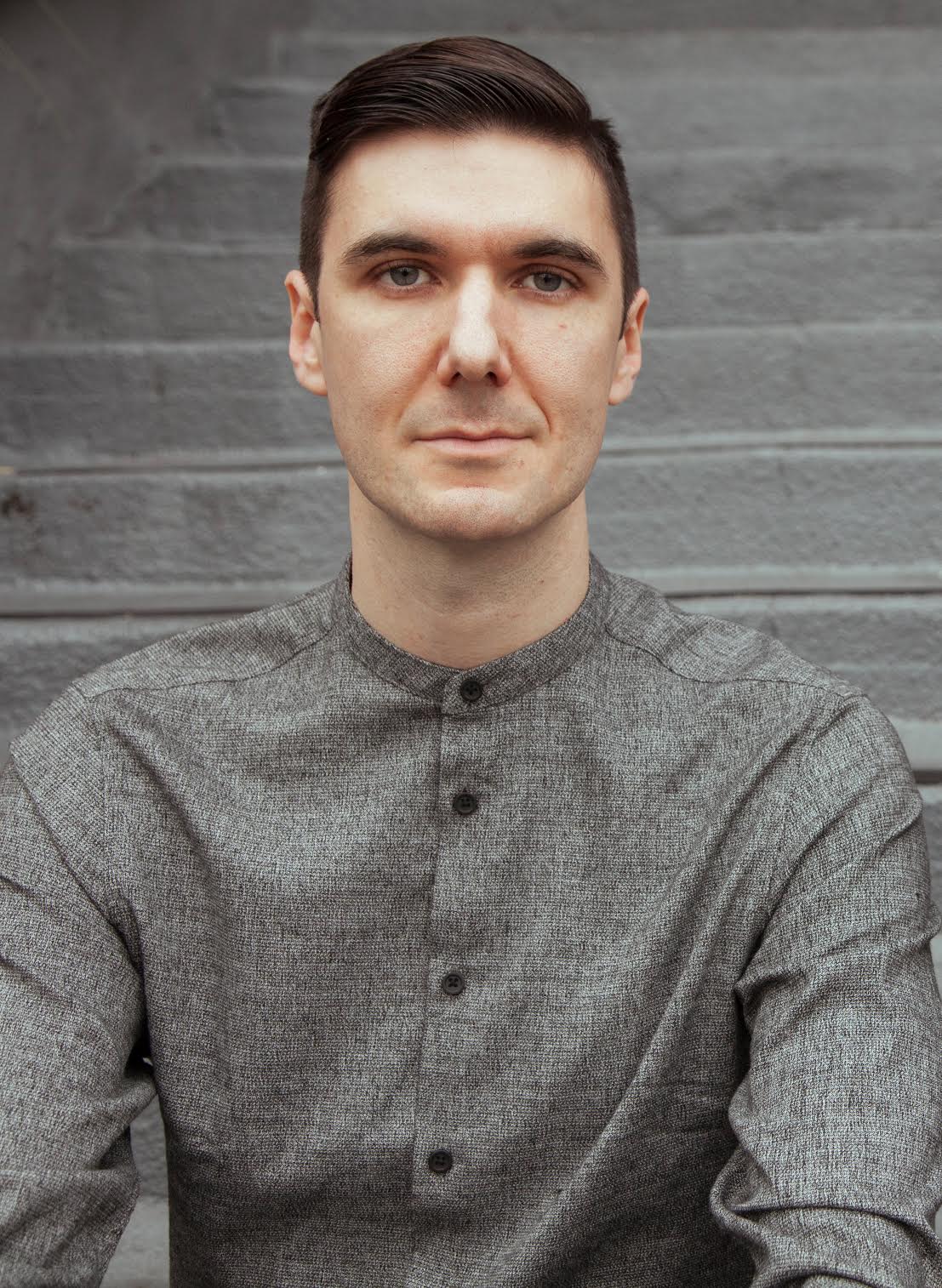 I wasn’t exposed to Joy Division until I was 20 or so but they kind of blew my mind, the way you get your mind blown when you’re 14. When I was 14, my mind would be utterly rearranged every two weeks by some new record. By the time you’re 20, it maybe happens twice, three times a year. I guess it all depends on how young at heart you are. But when I heard “Disorder” and “She’s Lost Control” on Unknown Pleasures … I had already been into dark music, like Swans, and, through the metal angle, I was into Godflesh. Then there was Depeche Mode and the more romantic side of what you might call goth music. But when I heard Joy Division, it was really pretty different, actually.

The total coldness of the music … that is adjective one with them, almost. To me, that coldness is depression that’s distinct and different from sadness or anger or rage. Depression is a colder state, because, sadness and anger and those emotions—jealousy, even—these negative emotions, they’re painful but depression is beyond pain. It’s a numbness and a lack of affect and a deadness. If you’re angry, at least there’s passion there—it’s fiery instead of cold. Even sadness, there’s a warmth to it, because there’s at least some kind of hope. It isn’t despair, in the same way. I felt it in my own life, depression, and in the music. And depression is like this nihilist fact of meaninglessness. I don’t struggle with depression anymore, but I know that feeling, where you sort of feel voided of human emotions.

They had a certain influence on me with the way that they use political aesthetics, even though they weren’t a political band at all, as far as agendas. What I mean is, they used fascist imagery, and their name: Joy Division was a division of sex slaves to serve the Nazi elites. Their use of political aesthetics, but only in the service of, not subscribing to those ideals, and not supporting those ideologies, but using that aesthetic to express personal despair. Depression itself is Hitler, and takes you over, like a totalitarian state. My favorite lyric from them is “There’s no room for the weak, no room for the weak” [from “Day of the Lords”]. He bellows that, man, and that’s a very fascist, Übermensch kind of thing to say. It’s cruelty, sadism, destroying those weaker than you … but when he is singing that, you know he isn’t identifying with the master—he is identifying with the slaves.

A lot of culture has been sort of catching up with them since then. In the past 40 years, there’s been this general neoliberal world order … its sort of moved to this place where, for certain classes, it’s very despairing. He articulated this working-class despair, insomuch as the working class was ahead of the curve about how dark the world can be. They were tapping into this ascendant neoliberal thing and really seeing how fucking dark it was for what it was. People are now just kind of catching up. 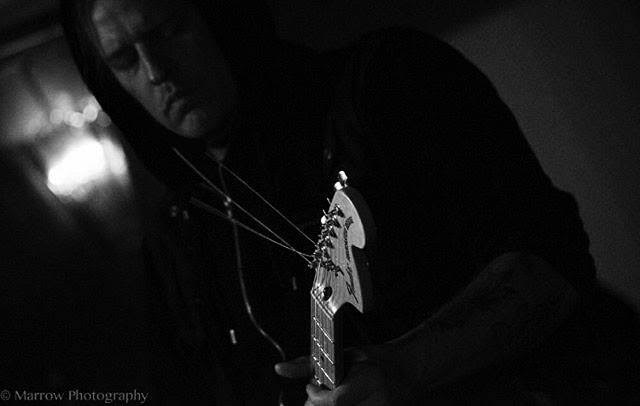 I think the relevancy of Joy Division so many years later is multifaceted. To me, they’re one of the pioneering bands dealing in intimate, personal demons, which is only exacerbated in the legendary tone and cadence of Ian Curtis. They’re also one of the first bands I can recall putting the bass and synth upfront, without the pretentious cheese and bombast of a band like Rush.

Their influence can be heard throughout the last several decades in the new wave scene of the 1980s, the goth and industrial-tinged music of the ’90s, Interpol and their numerous clones of the 2000s, to the recent releases of bands like Beastmilk and Grave Pleasures. I’ve personally gone as far as to cover “The Eternal” and name my label [Disorder Recordings] and screen printing business [Disorder Design] after the band.