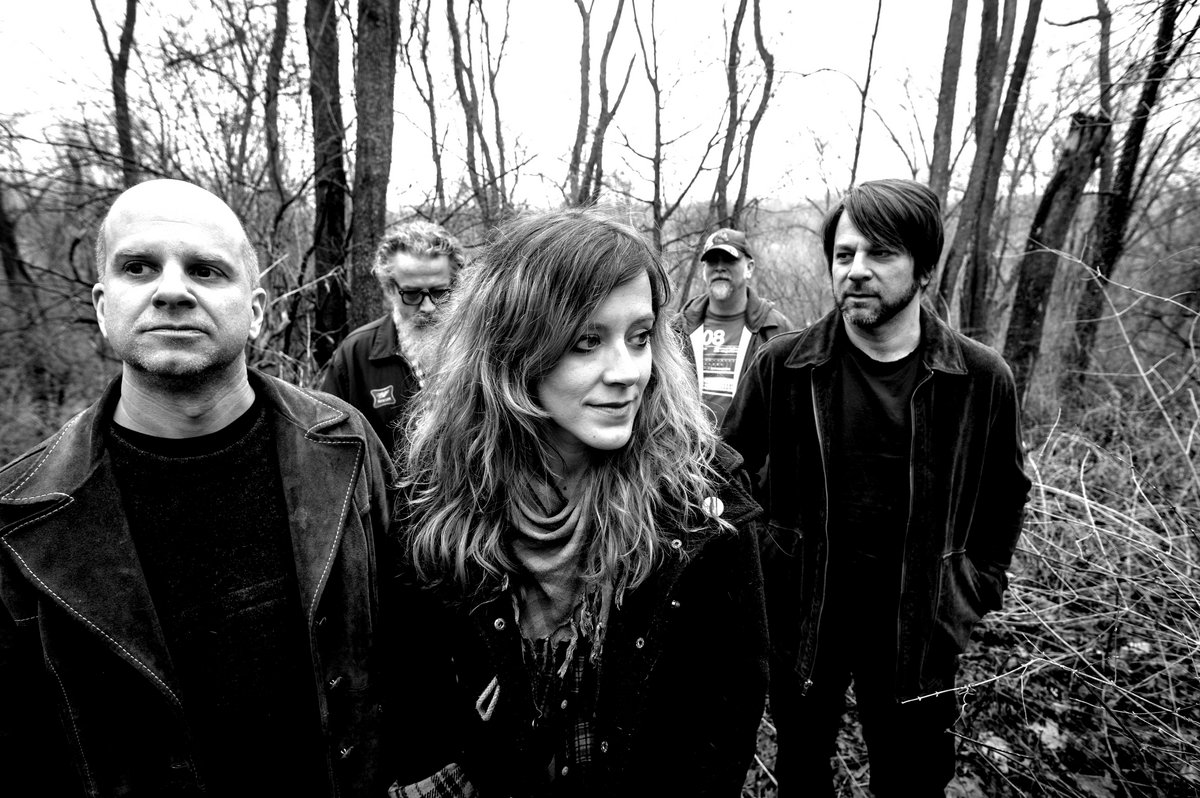 There are two kinds of people: Those who will tell you Wussy is one of the greatest rock bands of this era, and those who’ve never heard of them. This week was a very sad one for the former, as Wussy (and ex-Ass Ponys) guitarist and pedal steel player John Erhardt has died at age 58.

His bandmates confirmed the news that he died on Monday in a Facebook post earlier today (May 7), noting “The details aren’t ours to know or share so as a courtesy please don’t inquire.” The post also credits Erhardt with encouraging both bands to stick with their unconventional names:

I remember getting home from a practice one night where we’d discussed it and getting a call from John, who let me know that “we’re not changing our name…it’s chicken shit.” So we kept Ass Ponys and drifted through major label land for a couple of albums. Flash forward a few years. John had been out of and back in Ass Ponys and I was starting a new band called Wussy. AP was dissolving and I got another call from John. “Wussy huh? You picked another winner.” A few more years went by and through some sort of osmosis John joined Wussy. He just showed up at a practice one night and never left.

Erhardt played with singer/guitarist Chuck Cleaver in Ass Ponys from 1988 to 1995 and rejoined the band in 2003. In 2012, he joined Cleaver again in the critically beloved Wussy, playing guitar and pedal steel on their three most recent albums, 2014’s Attica!, 2016’s Forever Sounds, and 2018’s What Heaven Is Like.

SPIN designated Forever Sounds an Album of the Week in 2016, and named Wussy’s 2005 debut Funeral Dress one of the 300 Greatest Albums of 1985-2015. Dean of American Rock Critics Robert Christgau named Attica! his favorite album of 2014 and gave it a rare “A PLUS” rating. He called Wussy “the best band in America” in 2012. Their song “Teenage Wasteland,” which features Erhardt, is currently the theme song for Christgau’s podcast Auriculum. SPIN also named it one of the Best Songs of 2014.