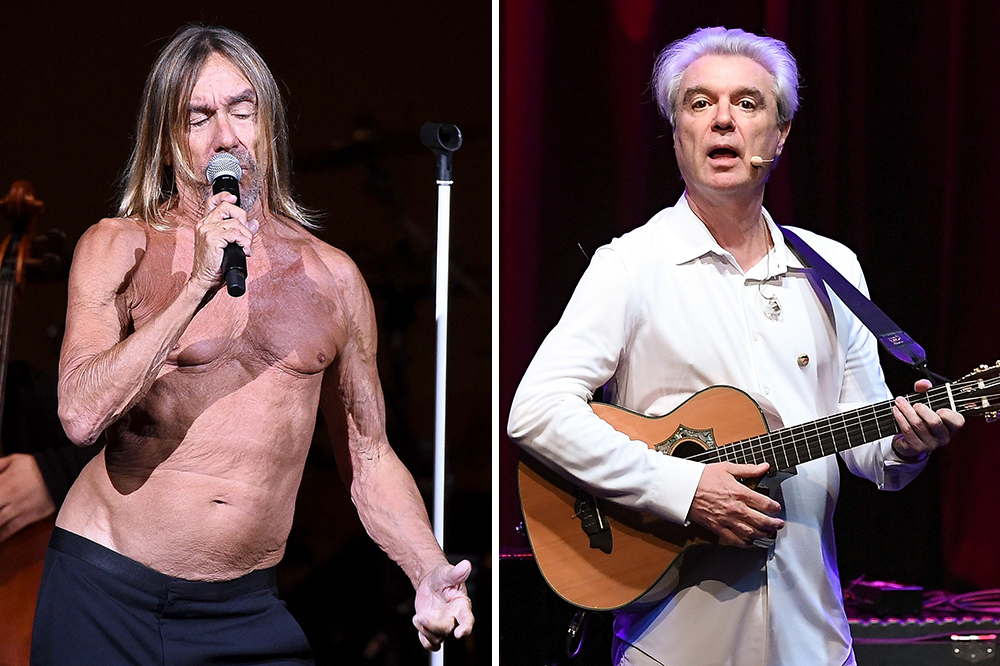 Iggy Pop, David Byrne and other artists are collaborating on a new art project by Italian artist Maurizio Cattelan.

Titled Bedtime Stories, the digital art project asks each collaborator to read from their favorite book — whether it’s “a sentence, passage, chapter, or more.” Some contributors have read their favorite passages while others have shared something they wrote themselves. There were some who also shared an impromptu performance.

To kick off the series, which is available on New Museum’s website, Pop pays tribute to his dog. “You were such a good-looking little dog,” he said in the recording. “And the next thing I knew, there you were, standing by my truck, looking up at me. I picked you up, put you on my lap and thought about keeping you — and in less than a minute I was covered in fleas!”

Meanwhile, Byrne will be reading from “The Three Christs of Ypsilanti” — a case study about a sociopsychological experiment done with three individuals who believe they were Jesus Christ — in a future recording. Michael Stipe and Black Thought will also be participating in the project.

“It would have been quite depressing if all the invited artists and contributors had chosen fairy tales and children stories,” Cattelan said in an email to The New York Times. “We look to artists for their ability to show us the unexpected so I am thankful to all the participants for coming up with some genuinely weird stuff.”