"Petals for Armor" was released on May 8 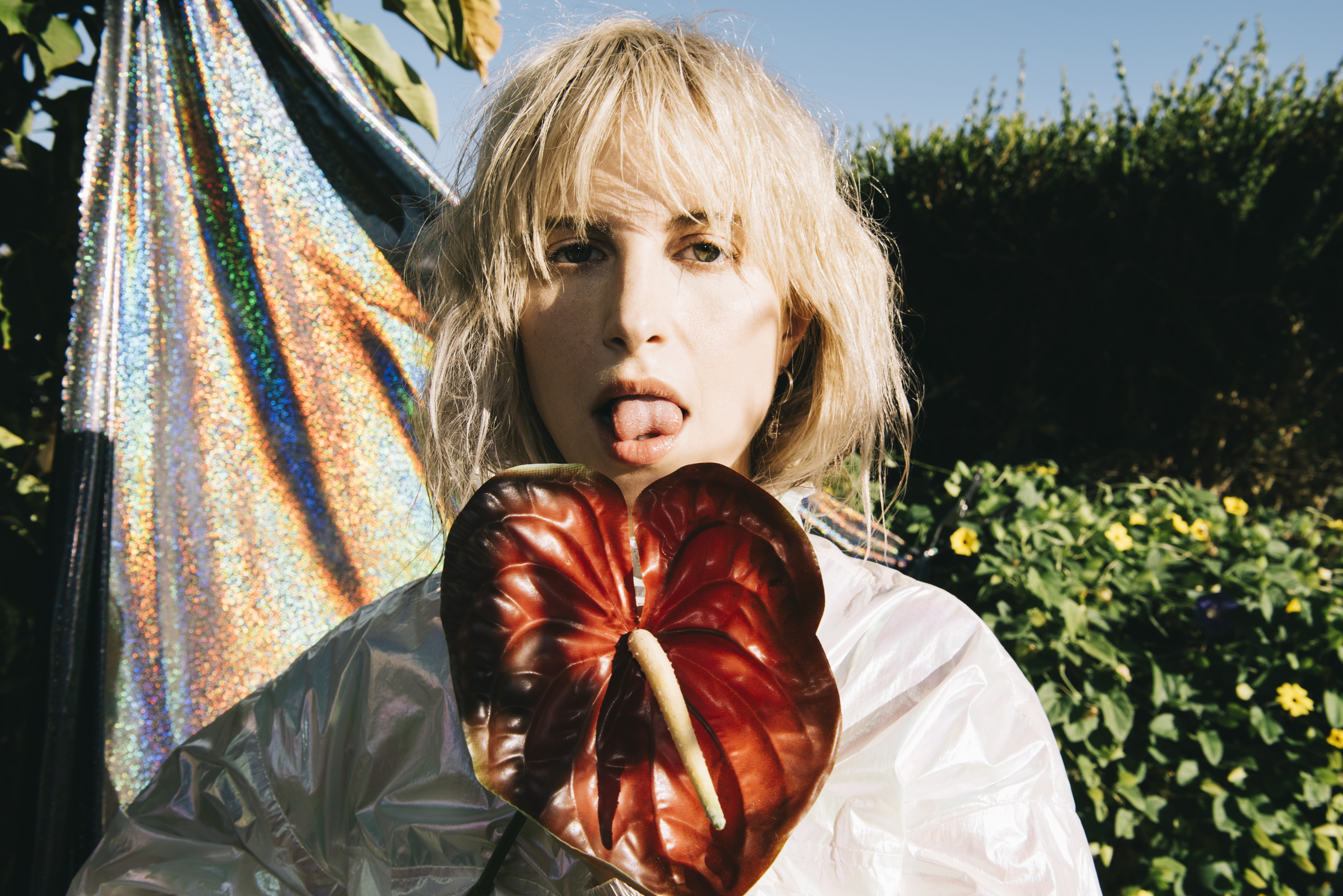 If you’ve ever wanted to see Hayley Williams take on Carpool Karaoke, today’s your lucky day… sort of. This car is actually moving.

The Paramore vocalist, whose solo debut is out now, released a DIY-style lyric video for her pop anthem “Watch Me While I Bloom” on Wednesday (May 27). The four-minute clip features Williams in the front seat of a car, bopping to the album cut with seemingly unrehearsed, yet still totally lively, car-seat choreography.

She really gets into it, with her beanie completely flying off her head at one point, proving that she’s just as lively in the passenger seat as she is on stage in front of thousands. The clip also cuts to some never-before-seen studio footage, seemingly from the Petals for Armor sessions featuring Vampire Weekend’s touring guitarist Brian Robert Jones, and offers a solid look into the making of a no. 1 record on the rock charts. If this is how Williams’ visuals have to be during the pandemic, nobody’s complaining.

And for SPIN’s ranking of Williams’ best tracks — from Paramore to Petals for Armor — we’ve got you covered.

Williams’ Petals for Armor is out now via Atlantic Records.

You can check out the video below.