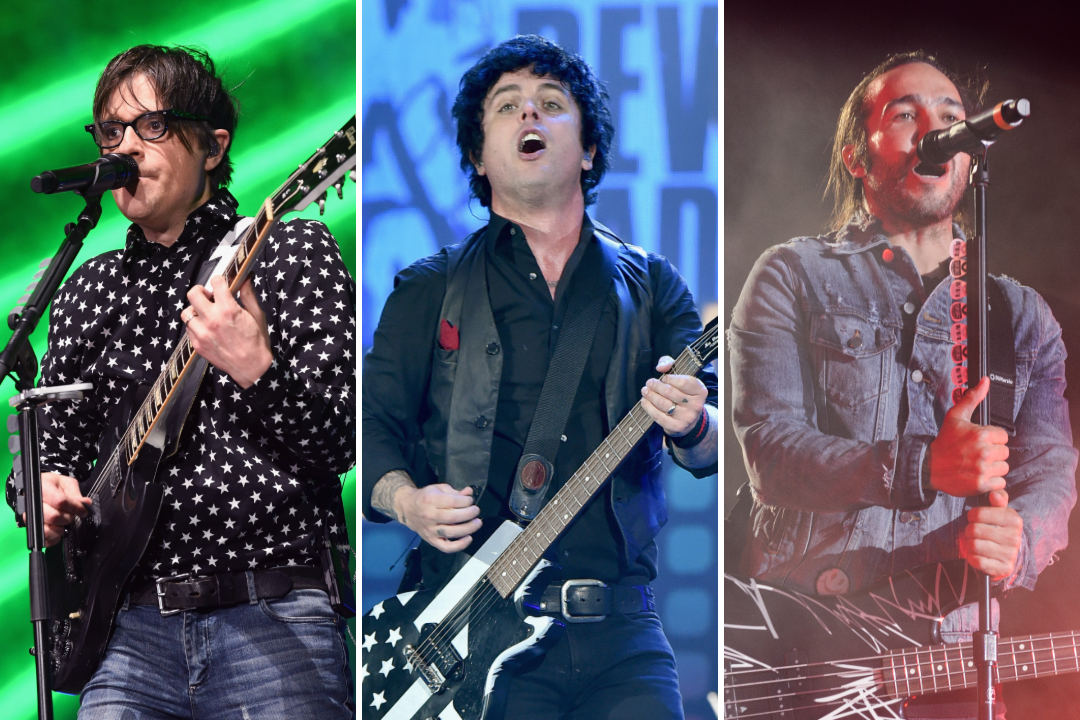 In what should come as a surprise to no one, Green Day, Weezer and Fall Out Boy have pushed their Hella Mega stadium tour to 2021.

The bands announced the news in tweets on Tuesday (May 19) morning.

“Hopefully this doesn’t come as a surprise, but as much as we were all looking forward to seeing you all this summer, everyone’s safety is our highest priority so we’ve officially made the call to reschedule all North American dates of the Hella Mega tour until next year,” a statement read.

Previously, the bands pushed the European leg of this tour, so it was just a matter of time when this announcement arrived.

Check out the band’s tweets below: