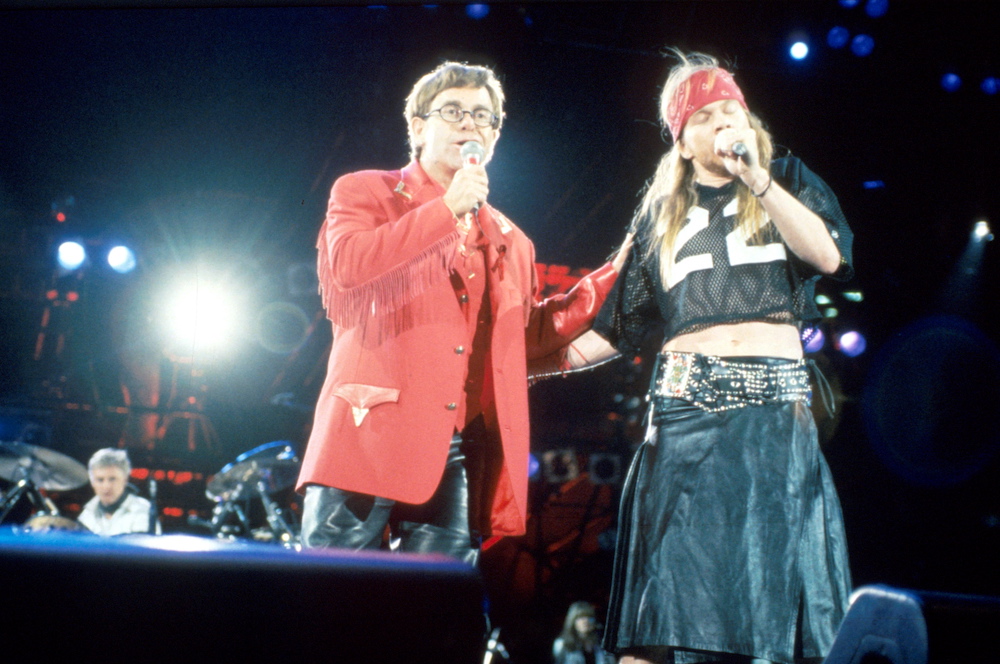 The Freddie Mercury tribute concert, which took place in 1992 at London’s Wembley Stadium, will be coming to YouTube for three nights, just like the upcoming Prince and the Revolution stream.

The event, which was broadcasted across the globe, took place on April 20, 1992 in front of over 70,000 fans. It helped raise money for AIDS research.

Throughout the night, the surviving members of Queen performed their biggest songs with some of the biggest singers in rock history including David Bowie, Robert Plant, Roger Daltrey, George Michael, Elton John and Axl Rose, Tony Iommi, James Hetfield, Seal and many, many more.

The concert will air starting at 2 pm EST/11 am PST on Friday, May 15. Viewers are asked to the World Health Organization in Mercury’s honor. Google is pledging to match each donation with a $2 donation of their own as part of an ongoing Google/YouTube UN Foundation fundraiser.

You can watch the concert in full (for just 48 hours) below: