It comes a day after they posted their Lollapalooza 2011 set 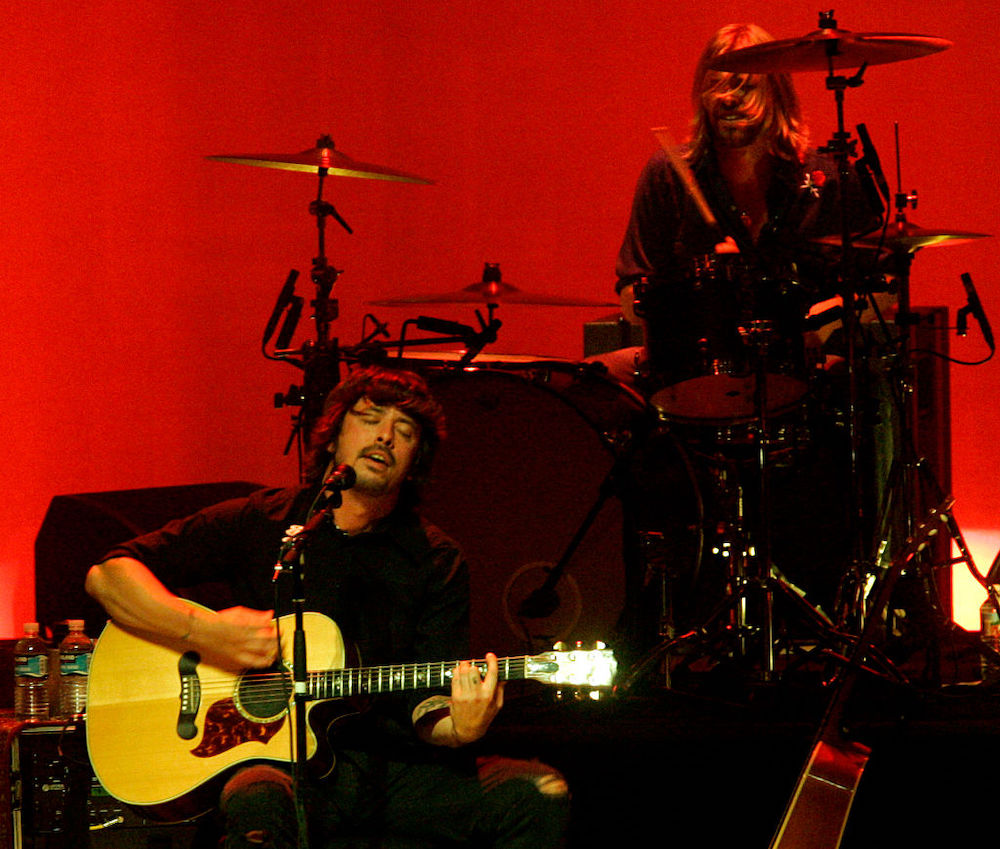 As part of their #StayHome series, the Foo Fighters have shared another lengthy live concert film. This time it’s Skin and Bones from their 2006 acoustic performance at Los Angeles’ Pantages Theater in Hollywood.

The band is using the reshowing to raise money for the MusiCares COVID-19 relief.

The movie was directed by famed photographer/musician Danny Clinch. He also popped on-stage during “Another Round” to play the harmonica.

Dave Grohl and company have dug deep into their archives in recent weeks. Yesterday, they shared their legendary set from Lollapalooza 2011 (which has since mysteriously been taken down) and a show from London’s Hyde Park from 2006 that saw Lemmy from Motorhead and Queen’s Brian May (who has had his own problems during quarantine) show up on stage with the band.

Here’s the tracklist for the show: