"But together, we are instruments in a sonic cathedral, one that we build together night after night. And one that we will surely build again..." 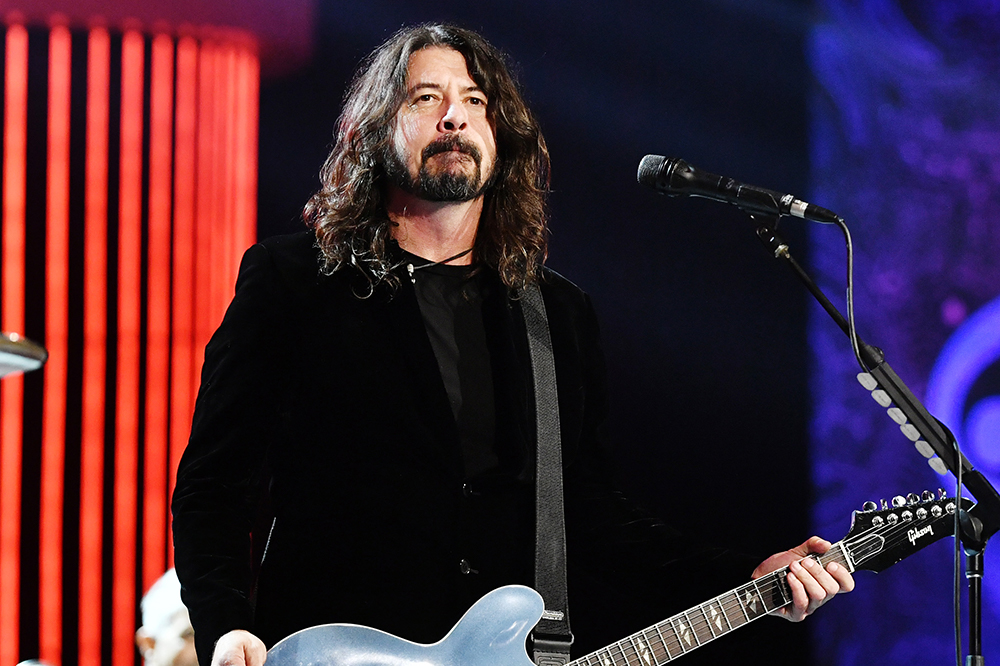 As the global pandemic continues, Dave Grohl has slowly been turning an introspective voice for this time — not with his songs, but instead, with his prose.

Aside from his reminiscent Instagram account, Dave’s True Stories, he recently did an essay for The Atlantic. And after sharing his own pandemic playlist the magazine, makes us start to think, “Is he now a regular contributor?”

Entitled “The Day the Live Concert Returns,” Grohl pointed out that while he’s one of “the lucky ones” who can stay at home, whip up a great lasagna and watch (or play) livestreams, he longs for the energy of an actual live show.

“There is nothing like the energy and atmosphere of live music,” the Foo Fighters frontman wrote in the piece. “It is the most life-affirming experience, to see your favorite performer onstage, in the flesh, rather than as a one-dimensional image glowing in your lap as you spiral down a midnight YouTube wormhole.”

He also broke down the magic of concerts. It wasn’t all the pyrotechnics and laser light shows that arena shows brought audiences. Instead, it was the strong connection that performers have with their fans. He recounted this when he saw U2 during their 2001 Elevation Tour.

“To my surprise, the band walked onstage without any introduction, house lights fully illuminated, and kicked into the first song beneath their harsh, fluorescent glow, without the usual barrage of lasers and LED screens we’ve all become accustomed to,” he wrote. “The brilliant move stunned the audience and began an unforgettable concert on a very raw, personal note. This was no accident, mind you. It was a lesson in intimacy. Without all the strobes and lasers, the room shrank to the size of a dirty nightclub at last call, every blemish in plain view. And with that simple gesture, we were reminded that we are all indeed just people. People that need to connect with one another.”

Grohl also shared his moment with Bruce Springsteen, who wanted to watch the Foo Fighters from the crowd and penned in a letter that Grohl later after the show, “When you look out at at the audience, you should see yourself in them, just as they should see themselves in you.”

And Grohl emphasized that he does see everyone at Foo shows.

He ended the essay with some hope that we will all be able to together — musicians and fans — in one space again.

“I have shared my music, my words, my life with the people who come to our shows,” Grohl wrote. “And they have shared their voices with me. Without that audience—that screaming, sweating audience—my songs would only be sound. But together, we are instruments in a sonic cathedral, one that we build together night after night. And one that we will surely build again.”