He was "very near death" 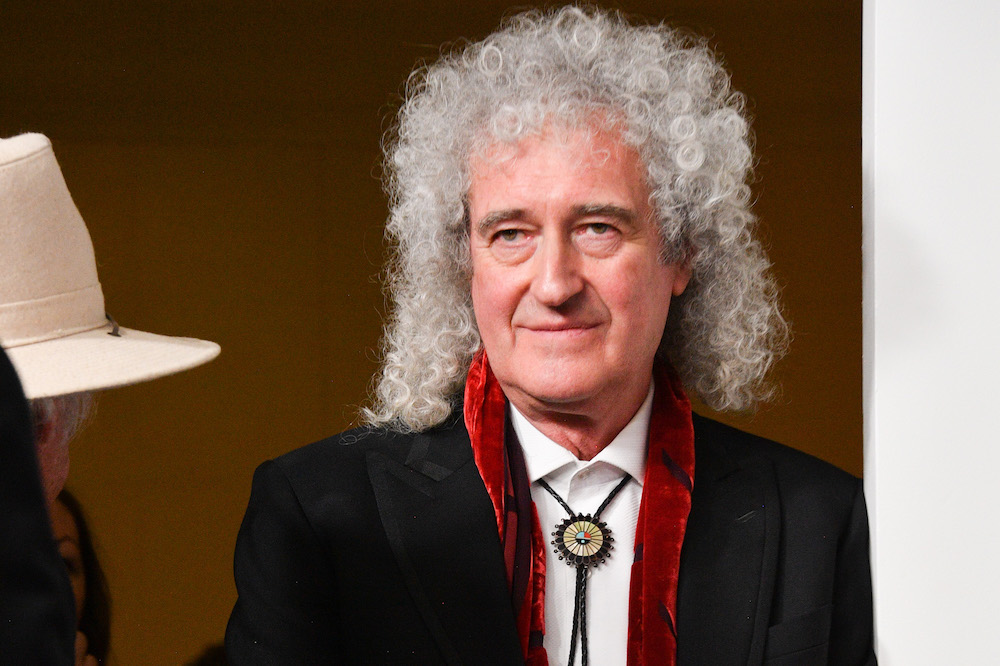 Brian May took to Instagram Sunday night to tell “the truth about what happened” to him earlier this month. Though it’s true he tore his gluteus maximus during a gardening accident, that ended up being the tip of the iceberg.

A week after the incident, the Queen guitarist was still on “severe painkillers” and in agony, so he went in for a second MRI that showed a severely compressed sciatic nerve.

“I could not believe the pain,” he said in the video. “That’s why I had the feeling that someone was putting a screwdriver in my back the whole time. It was excruciating.”

But that’s not even all of it. The 72-year-old also revealed that he suffered “a small heart attack.”

“I thought I was a very healthy guy and everyone said, ‘You’ve got a great blood pressure, you’ve got a great heart rate,’ and I keep fit,” he explained. “In the middle of the whole saga of the painful backside, I had a small heart attack. I say small – it’s not something that did me any harm. It was about 40 minutes of pain in the chest and tightness and the feeling in the arms and sweating.”

After conducting an angiogram, doctors discovered three clogged arteries and suggested triple bypass surgery; however, May opted for the less invasive stent procedure. Thankfully, the rockstar believes he’s “in good shape for some time to come” now, and has been able to stop taking painkillers for the once mind-paralyzing pain the compressed nerve caused.

“We’ve all got to really look at ourselves as we get to the autumn years. What seems to be a very healthy heart may not be,” he concluded his message. ” I would get it checked if I were you. I will get it checked. … But I’m incredibly grateful that I now have a life to lead again. I was actually very near death. … But I’m good. I’m here. I’m ready to rock.”

Hmm … Sheer Heart Attack eh ? Well, I think I always worried a little bit about that album title. I wondered if it might upset some people who had actually had heart attacks. I’m actually quite relieved now that I’m in that club – and I don’t find it upsetting at all ! Take. care folks. And … why did those discs in my spine get so squished? Well I think 50 years of running around with a guitar strap over my left shoulder holding a heavy guitar might have something to do with it ! But it probably WAS all worth it ! Bri