Band teams up with Secretly Group, Rhymesayers to donate amid protests 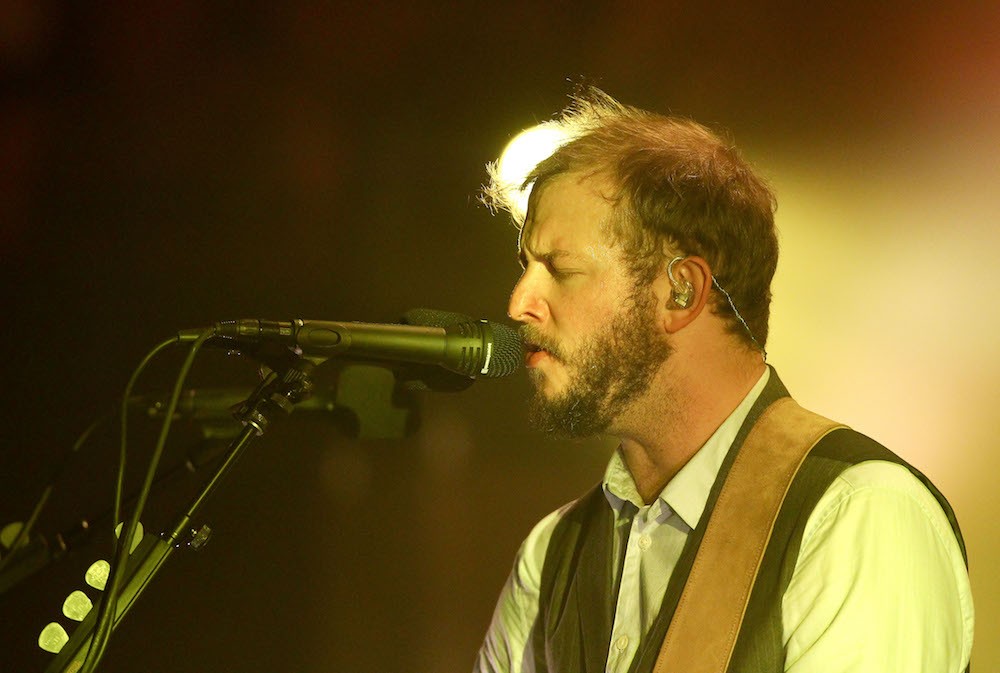 Much of the music world is coming together this week to support those protesting in Minneapolis and throughout the country after the murder of George Floyd.

On Friday afternoon (May 29), Bon Iver and frontman Justin Vernon announced on Instagram that the group — along with the Rhymesayers label (which is based in Minneapolis) and Secretly Group — has donated $30,000 to organizations supporting those in Minneapolis. In the post, the group urged fans to contribute what they can to those same organizations: the Minnesota Freedom Fund, George Floyd Memorial Fund, Reclaim the Block and Black Visions Collective.

“The hurt and rage in Minneapolis-Saint Paul right now are harrowing,” the post read. “We are deeply concerned for the safety of the people in the streets protesting for justice. Their bravery is astounding and inspiring. The police state cannot fix what a police state has broken. Only equal freedom and protection of all citizens can begin to reset the scales of justice.”

“Fellow fans, artists, labels, please join us by making contributions of your own, whatever you can afford, to help make a difference in the communities most affected by the ongoing crisis in the Twin Cities, one that is also beginning to brew in other cities across America.