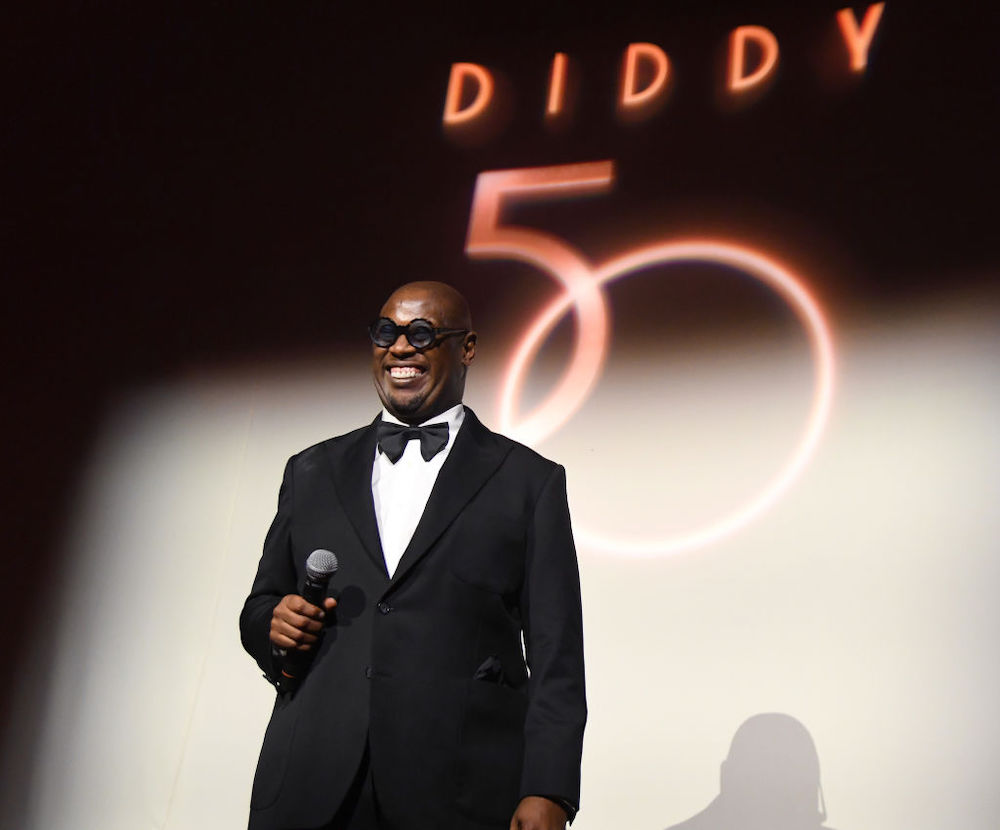 Andre Harrell, the music executive who founded Uptown Records and gave a young Sean Combs his first job, has died. He was 59.

According to the New York Times, Harrell died on May 7 at his home in West Hollywood. His ex-wife, Wendy Credle, told the Times that the cause was heart failure.

DJ D-Nice revealed the news of Harrell’s death on Instagram Live last night (May 8) during the latest round of his Club Quarantine series.

The label became influential for its discovery and ushering in of the New Jack Swing sound. The label broke artists like Guy (featuring Teddy Riley), Al B. Sure, Jodeci, Heavy D and the Boyz and Father MC. Mary J. Blige was also signed she was in her teens.

Harrell’s legacy is intertwined with his most famous employee and intern: Combs. He worked at the label until 1993 when he was fired and left to form Bad Boy Records.

The tributes poured to Harrell poured in quickly.

“We’ve lost one of the greatest mentors in my life. I’m so happy I got to tell you 1 hour before the versus Battle, how much I respect and love you, as my big brother and mentor!” Riley wrote on Instagram.

“Why Andre My heart is breaking and I can’t stop crying. He was an amazing friend and I will miss him forever,” Mariah Carey tweeted.

RIP Andre Harrell. Whether we knew it or not, he had such a huge influence on the R&B/hip-hop my generation grew up loving. He signed and mentored so many great artists, made so much great music happen, helped shape the culture

RIP Andre Harrell…thank you for the gift of so many incredible artists. Gone too soon.❤ pic.twitter.com/DRcxWJFFIy

My Dude Andre Harrell your body of work was incredible, I will continue to play those Jams that came out of Uptown Records. #RIPAndreHarrell pic.twitter.com/bIsSSBEyvR