The duo's collaboration is out in July 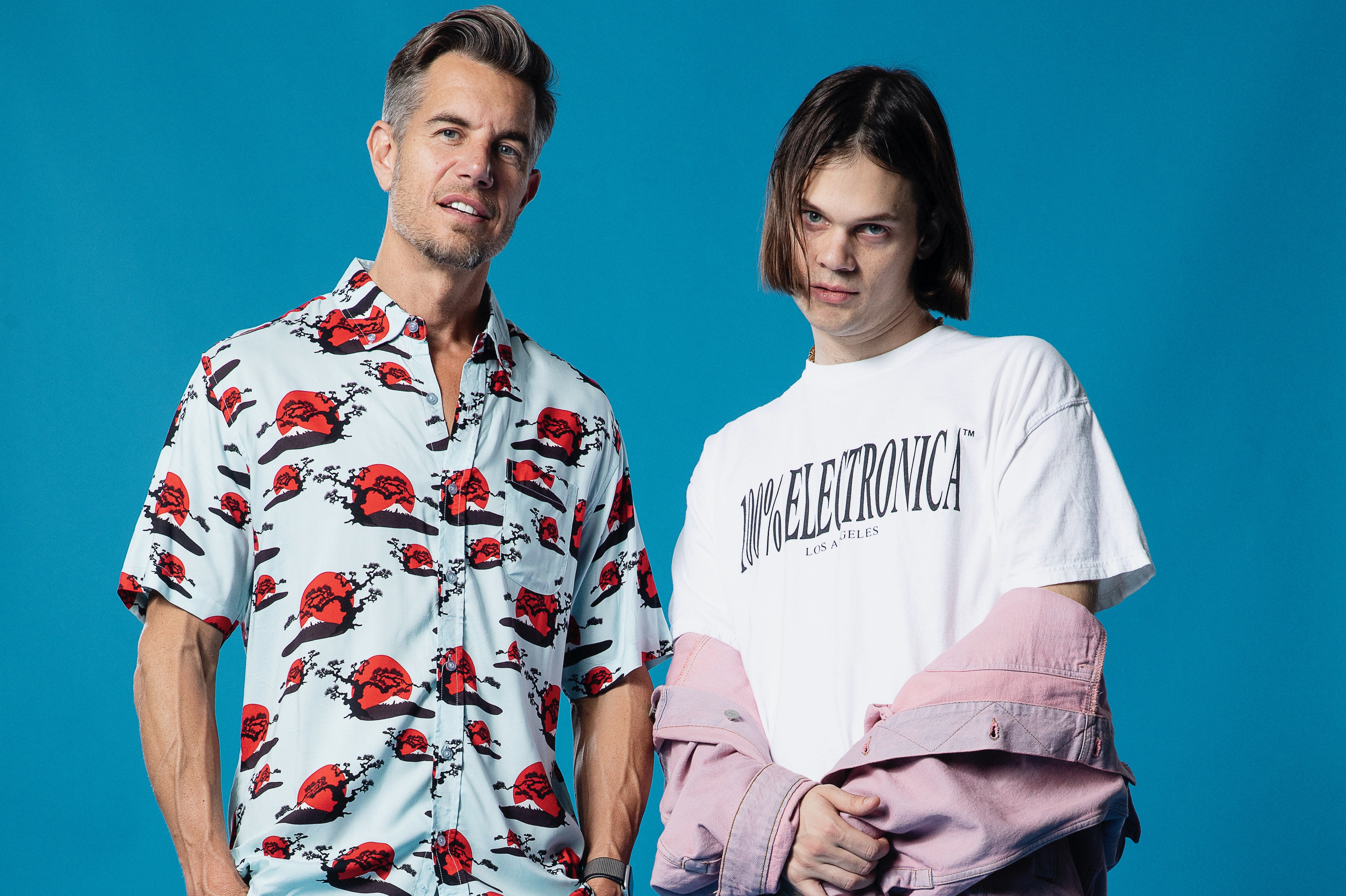 311 frontman Nick Hexum and vaporwave icon George Clanton announced that they’re teaming up for an album, the aptly titled George Clanton & Nick Hexum. While the album won’t be out until July 23, the duo dropped “Aurora Summer” today to give fans a taste of what to expect over the next couple of months.

“This album is a collab no one asked for or predicted,” Clanton said in a statement. “There isn’t a big overlap in fan bases here, but I think Nick and I share the same musical ethos. Nick has never pandered to a mainstream audience with his work in 311, they’ve always done their own thing and built their own culture around the music they wanted to make. I believe in that, and I’ve been doing my own thing for 10 years now. Nick certainly doesn’t NEED to do this collab, and I’ve never done one of those buzzy collabs with a hot artist in my own sphere just to get more plays.”

Going on to describe it as “a dream come true,” the diehard 311 fan said he’s shaped his own production techniques and expectations to fit with Hexum’s signature vocals and guitar. The result is guaranteed by Clanton to be a “whole record full of absolute bangers” and sees Hexum going way out of the comfort zone he’s established in his decades with the same band.

“It’s been a lot of fun to work in a new genre,” Hexum said. “George has a masterful way of twisting and bending sounds to make them sound vintage. He manages to create soundscapes that are both retro and futuristic. I added guitar and vocals to George’s lush soundscape for this stoney side project.”

Check out “Aurora Summer” below, and tune in to George Clanton’s session on SPIN’s Untitled Twitch Stream today at 4 pm PT / 7 pm ET to see some very special guest appearances.

The Offspring and 311 Recorded Each Other’s Hits