The noted smoker's surprise release features a number of contributors 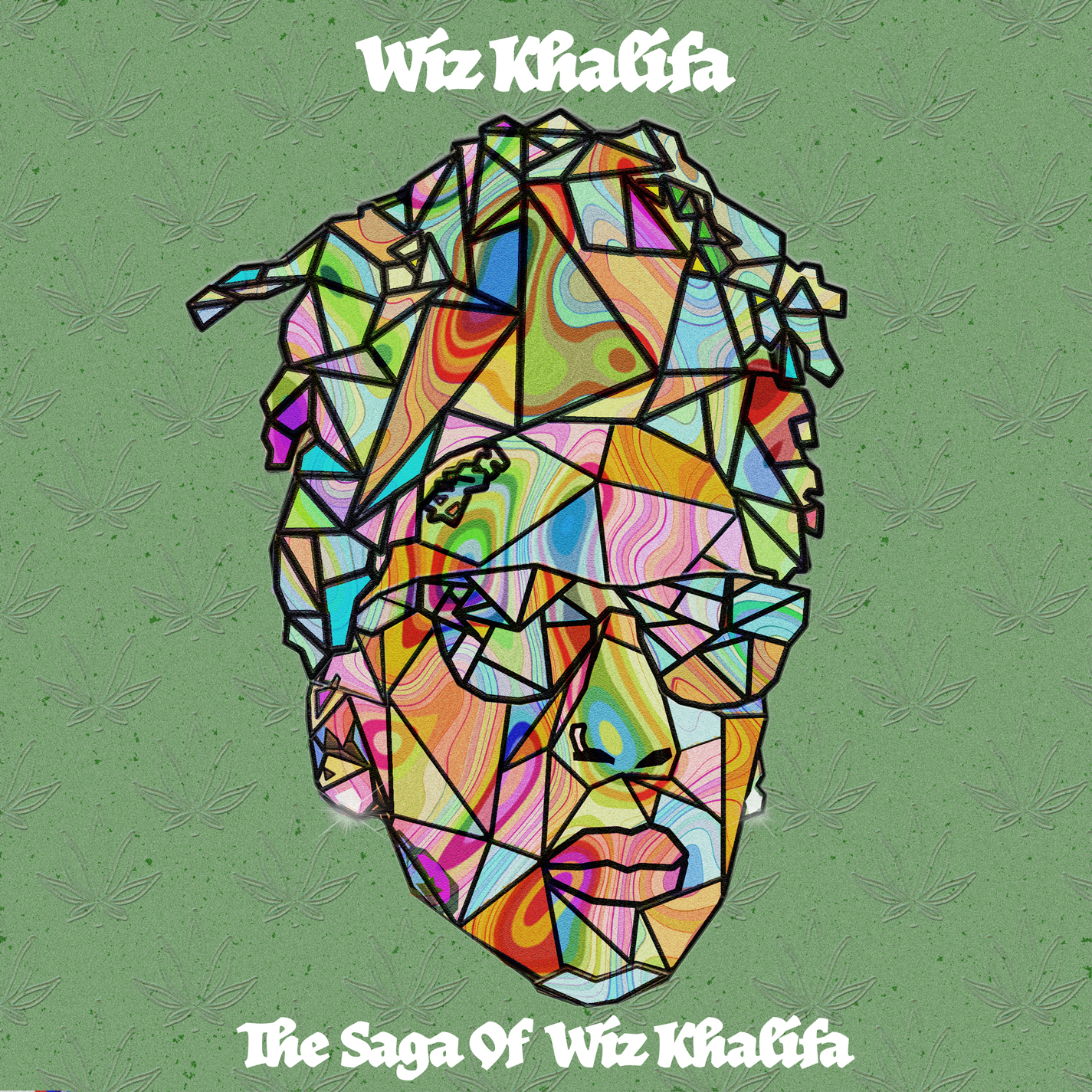 In addition to honoring marijuana aficionado’s favorite day, the EP is timed to celebrate the third anniversary of the rapper’s Weed Farm game. On top of that Khalifa will head on over to Weedmaps’ “Higher Together: Sessions from Home” live-streamed event for a brief DJ set to promote the EP. If you guessed that it would happen around 4:20 pm (PT), then you win.

As for the EP, the tracklist is below:

Listen to The Saga of Wiz Khalifa below: