Brothers and sisters often have complicated love/hate relationships, and adding music and fame to the situation only makes things more intense. Some siblings have made beautiful music together in harmony for decades, from the Bee Gees to Hanson – Eddie and Alex Van Halen always seemed to get along even as they warred with lead singers, and the Wilson brothers remained bandmates throughout the Beach Boys’ tumultuous history. But each unhappy musical family is unhappy in their own way, and stories abound of familial collaborations breaking down. Here are the 10 most notable sibling breakups in pop music history: 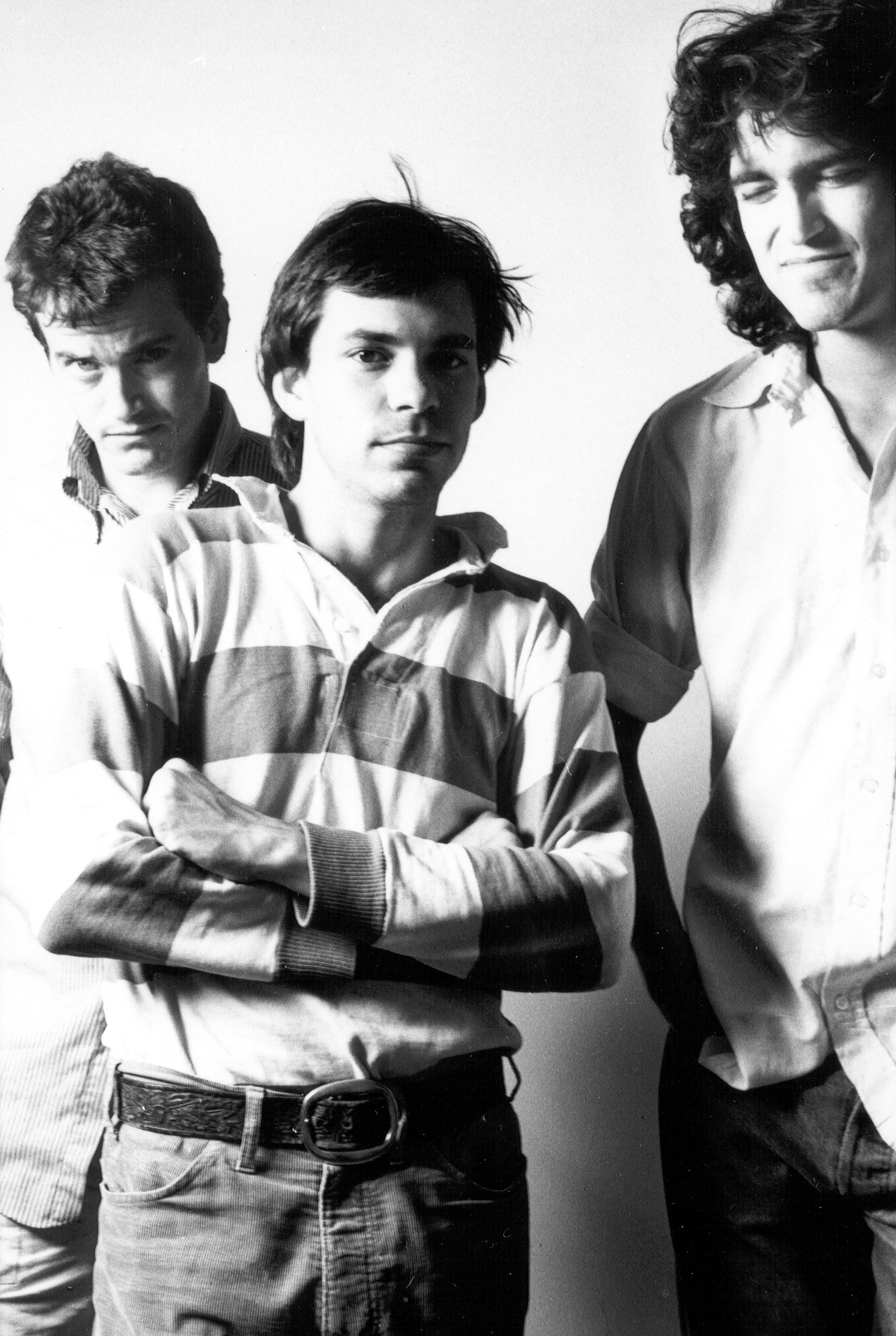 Singer/guitarist Curt Kirkwood and his younger brother, bassist Cris Kirkwood, led the Arizona trio Meat Puppets for over a decade with a generous dose of druggy psychedelia, including a self-titled debut album recorded on acid in 1982. By 1996, Cris Kirkwood’s heroin addiction had completely sidelined the band and the brothers went their separate ways. Curt formed a new version of Meat Puppets that released one album in 2000. Meanwhile, Cris’s life seemed to go into a bleak tailspin. His wife Michelle died of an overdose in 1998 and in 2003, he assaulted a security guard that resulted in him being shot in the back and sentenced to a year in the Federal Correctional Institution in Phoenix. But when Cris got out of prison clean and sober, he patched things up with Curt and they’ve recorded five Meat Puppets albums since reuniting in 2006. 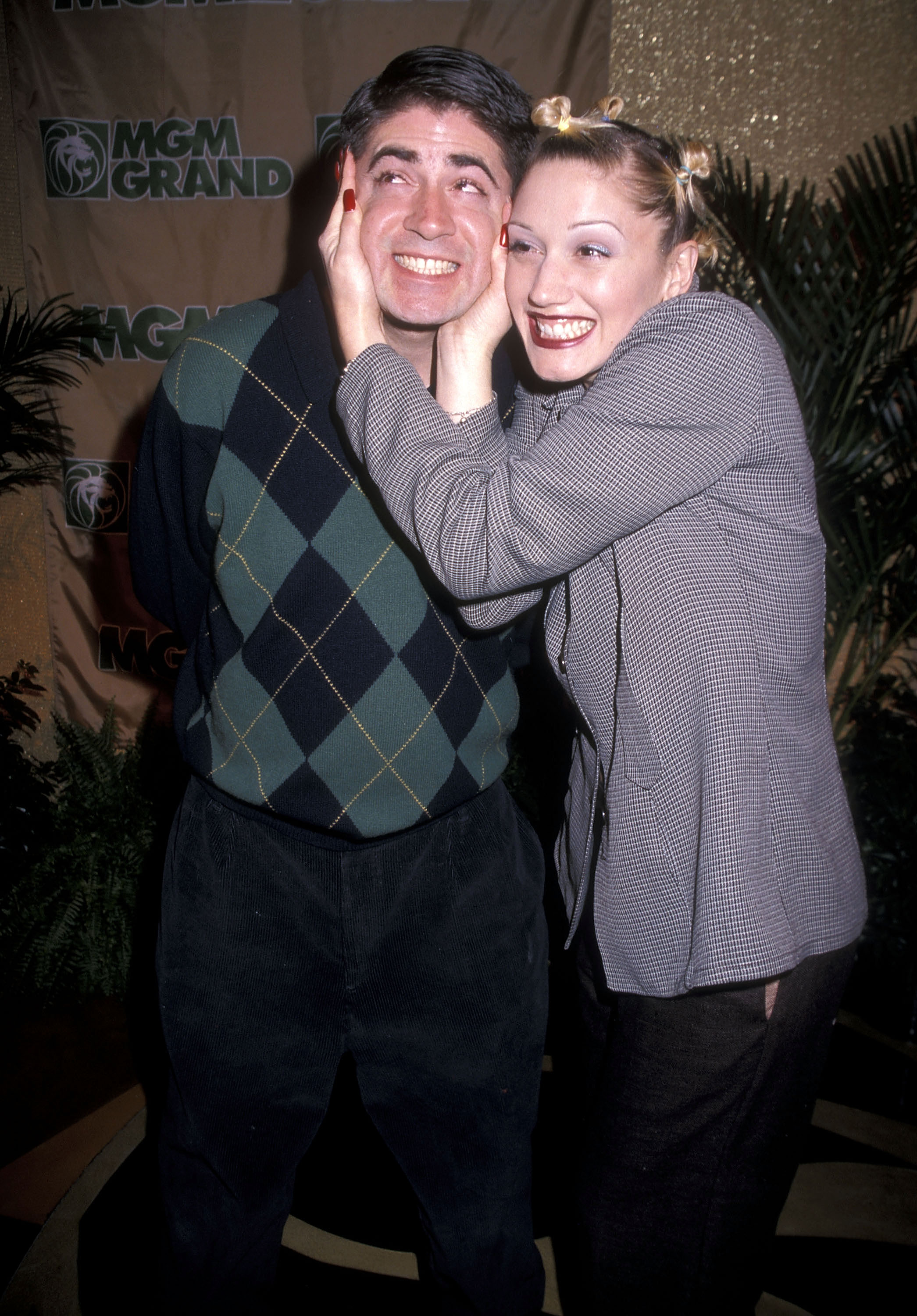 Nearly a decade before No Doubt’s multi-platinum success, a teenaged Gwen Stefani was drafted to sing backup for her brother Eric’s band in 1986. He was originally No Doubt’s primary creative force, writing the majority of the songs on their first two albums. But his burgeoning career as an animator, and his distaste for touring, led Eric to leave No Doubt just after recording Tragic Kingdom. By all accounts, his departure worked out for the best for all parties – he missed out on rock stardom, but he got to work on some of the most beloved episodes of The Simpsons and Ren & Stimpy. 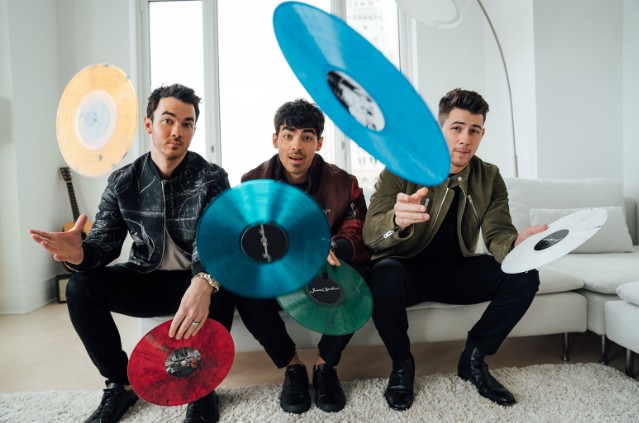 Nick, Joe, and Kevin Jonas have split up twice. The first time, in 2010, the teen idols peacefully went on hiatus to focus on solo projects. But in 2013, the group embarked on a reunion that was tumultuous and short-lived: they released one poorly received single and canceled a studio album along with dozens of tour dates amidst an internal rift over their creative direction. Their latest reunion went more smoothly as they returned in 2019 with their first Hot 100 chart-topper in “Sucker.” 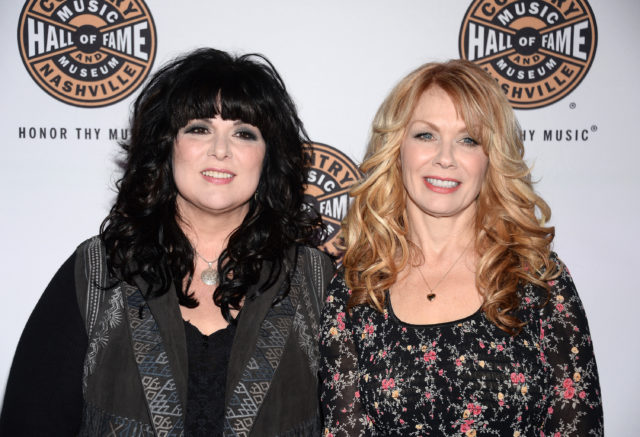 Ann and Nancy Wilson were rock’s biggest sister act of the ‘70s and ‘80s, the only constant members of Heart through the band’s 40-year history. But their relationship hit a major bump during a 2016 tour when Ann’s husband struck Nancy’s teenage son in anger and assault charges were pressed. For over two years, Heart went on an emotionally charged hiatus with Ann and Nancy barely speaking to each other. They were able to patch up their differences and formed a new Heart lineup that went back on tour in 2019. 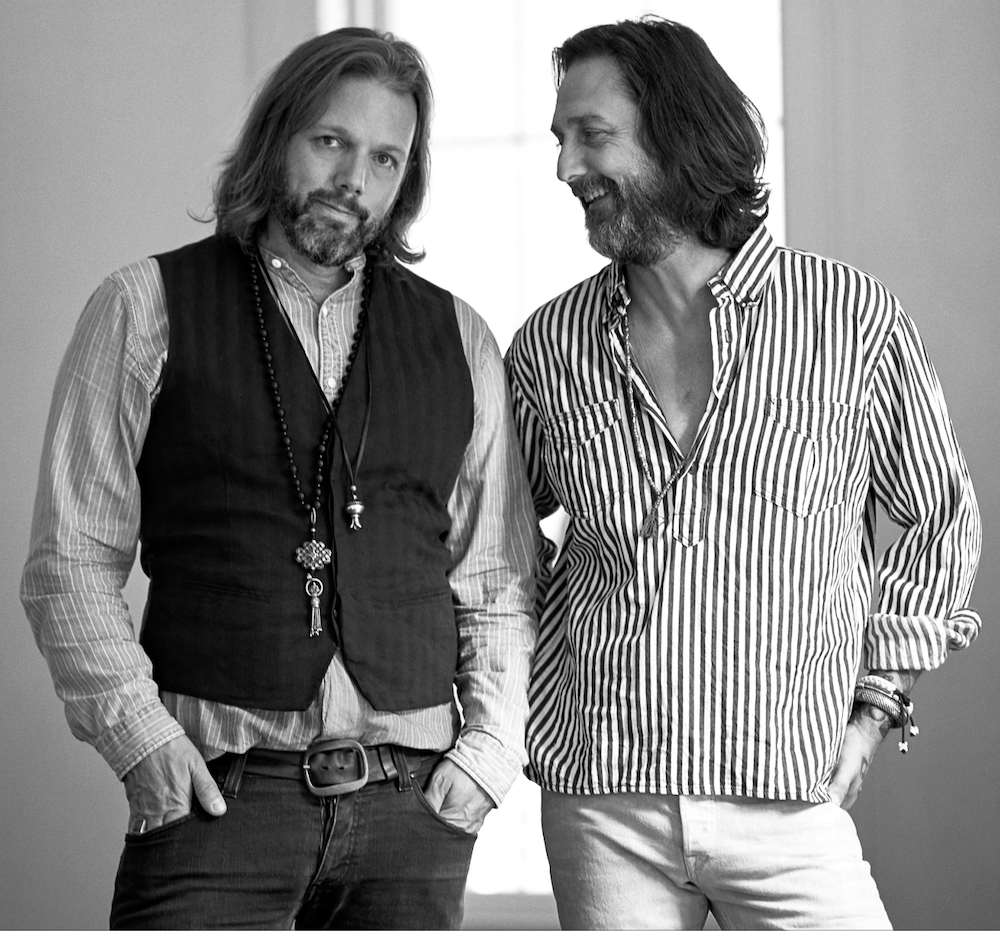 After nearly 25 years together, southern rockers The Black Crowes called it quits in 2014. And according to guitarist Rich Robinson and drummer Steve Gorman, his older brother Chris was responsible for the split, with the frontman demanding a larger than equal financial share of the band before he would agree to any future tours. Chris continued making music without Rich — perhaps a bit ironically — in a band called The Chris Robinson Brotherhood. But in November 2019, the Robinson brothers publicly reunited (without Gorman) and announced plans to get back on the road as the Black Crowes in 2020.