They're all songs that were recorded with Bill Berry 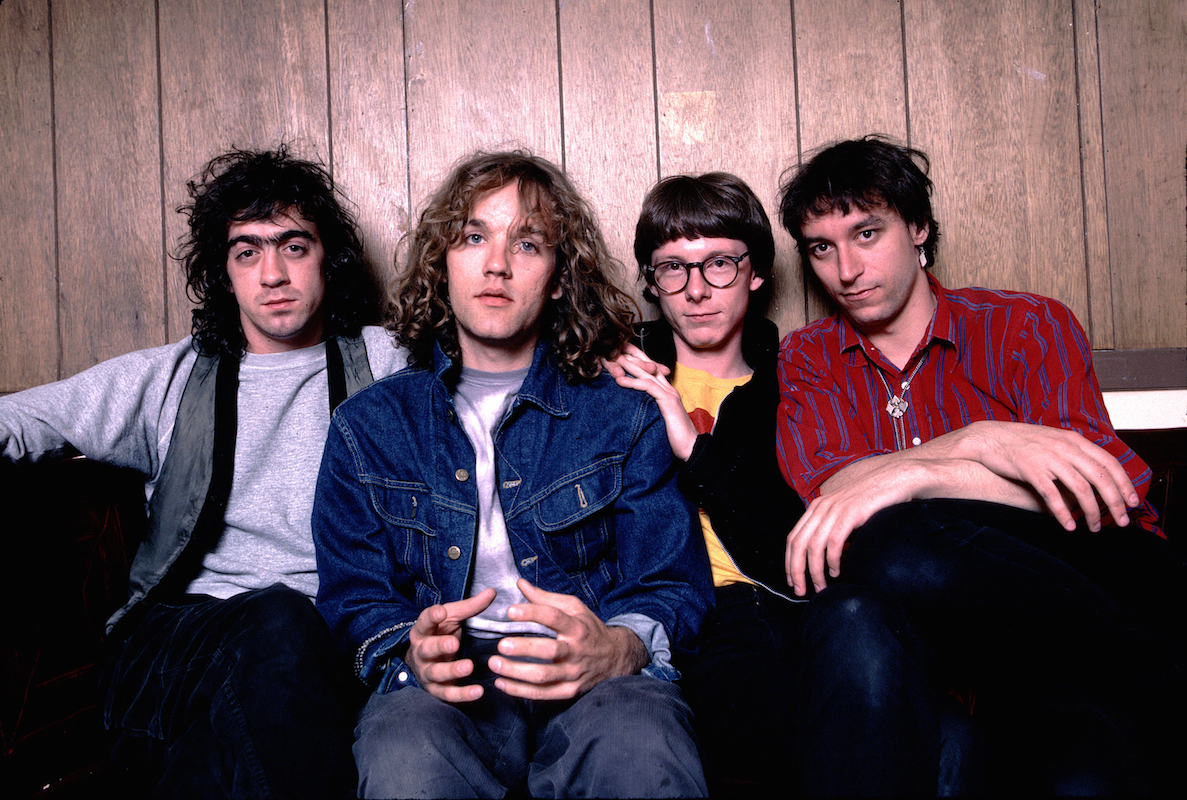 “You Are the Everything” – 1988
Every truly great band, from the Rolling Stones and Led Zeppelin to the Replacements, has been able to excel at both rock songs and ballads. R.E.M. is no different. This gorgeous, wistful ballad is as sweet and tender a song as Sinatra singing a 4 am lullaby, delivered with sheer perfection. Like so many R.E.M. songs it takes listeners on a lyrical journey, starting with anxiety and evolving into a magnificent peace.

“At My Most Beautiful” – 1998
This ballad is one of the best late-era R.E.M. songs. Starting with the soft, sweet piano, which fits perfectly given Stipe reportedly once said this is a tribute to the Beach Boys — and is a gorgeous, straight-ahead love song. It captures the silly little moments of being in love. “I save your messages/Just to hear your voice,” Stipe sings. Who in love hasn’t been there?

“Photograph” – 1993
Appearing on both the Natalie Merchant collection Retrospective 1990 – 2005 and the 25th-anniversary edition of Automatic For The People in 2017, this true collaboration between friends is an absolute pop treasure showcasing two of the most-thoughtful Gen X vocalists. It should surprise no one they infuse this beautiful look at the mysteries of a found photograph and its subject with a gentle caring that makes the song so much more haunting.

“Talk About the Passion” – 1983
The second single from Murmur set an early tone for R.E.M.’s career by mixing pointed lyrics about hunger with an infectious and joyous pop hook. The result remains one of the band’s standout tracks nearly 40 years later. Like so many R.E.M. songs here, it remains sadly relevant today.

“Nightswimming” – 1992
Taken from Automatic For The People, this absolutely gorgeous and sweet song — anchored by piano and is a sublime mix of pop and nostalgia. “Nightswimming, remembering that night/September’s coming soon/I’m pining for the moon.”