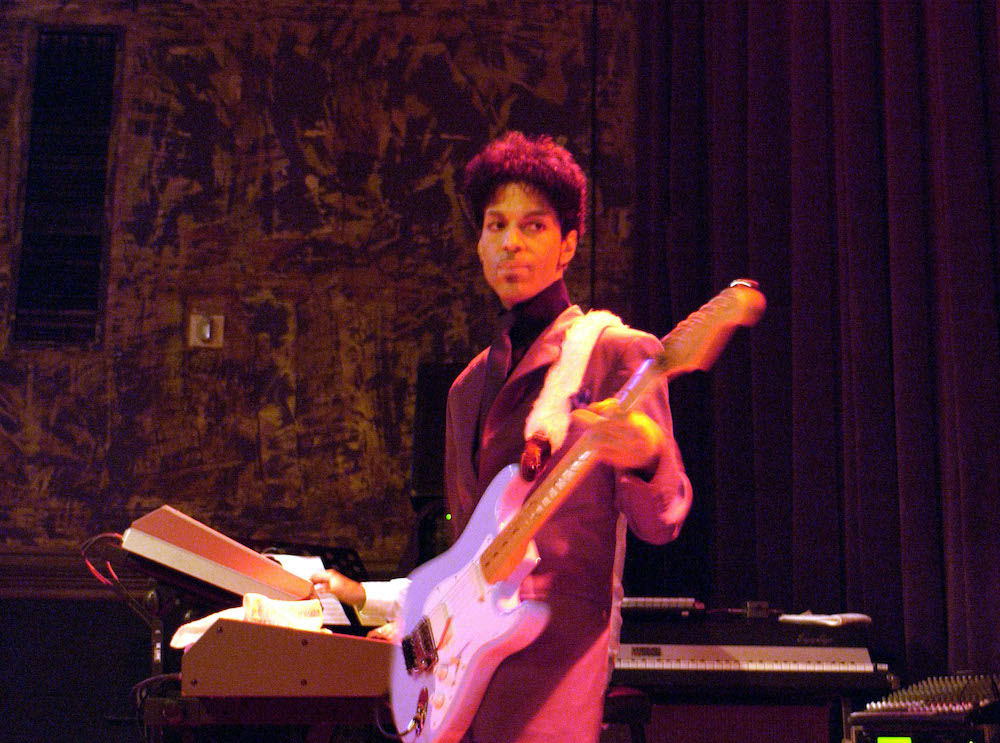 Prince’s estate has released a four-song EP from his Live at The Aladdin collection that was previously only available as a promo for radio stations.

Released originally in mid-2003, the set includes songs “Pop Live,” “Gotta Broken Heart,” “Strange Relationship,” and “Sometimes It Snows in April.” These songs were recorded at Prince’s show in Las Vegas at the hotel on Dec. 15, 2002 as part of his long-standing residency during that time.

As for the actual collection, the Live at the Aladdin Las Vegas DVD will be reissued as part of the five-disc set Up All Nite With Prince by The Prince Estate and Legacy Recordings on May 29. Other reissues that will be released include several of Prince’s early 2000s albums

Listen to the sampler below: