Paul McCartney Says Chinese Wet Markets Should Be Shut Down: ‘It Is a Little Bit Medieval’

Macca checks in with Howard Stern on his status 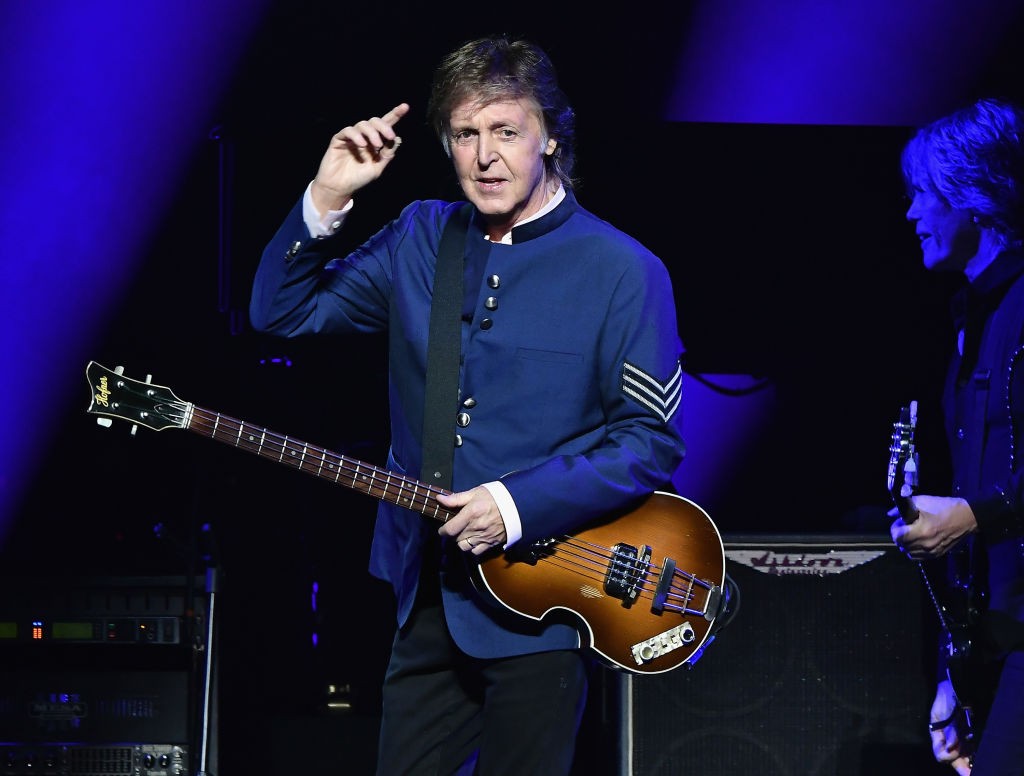 Paul McCartney called Howard Stern to give him an update on what he’s been up to since the coronavirus pandemic struck. And the former Beatle didn’t mince his words.

With regard to China’s wet markets — which sell freshly slaughtered animals — Macca didn’t hold back.

“I really hope that this will mean the Chinese government says, ‘OK, guys, we have really got to get super hygienic around here.’ Let’s face it, it is a little bit medieval eating bats,” McCartney told Stern, according to a transcript compiled by The Hollywood Reporter.

“They might as well be letting off atomic bombs because it’s affecting the whole world. Whoever is responsible for this is at war with the world and itself,” he continued.

As a vegan (which may or may not be his reasoning for this, in addition to the current health issues), McCartney also pointed out that these wet markets have no place in the modern world.

“It’s not a stupid idea, it is a very good idea,” McCartney said of the markets. “They don’t need all the people dying. And what’s it for? All these medieval practices. They just need to clean up their act. This may lead to it. If this doesn’t, I don’t know what will.”

“I understand that part of it is going to be: people have done it forever, this is the way we do things. But they did slavery forever, too. You’ve got to change things at some point,” he added.

McCartney is currently hunkered down in the U.K.