She is stable and responding to treatment 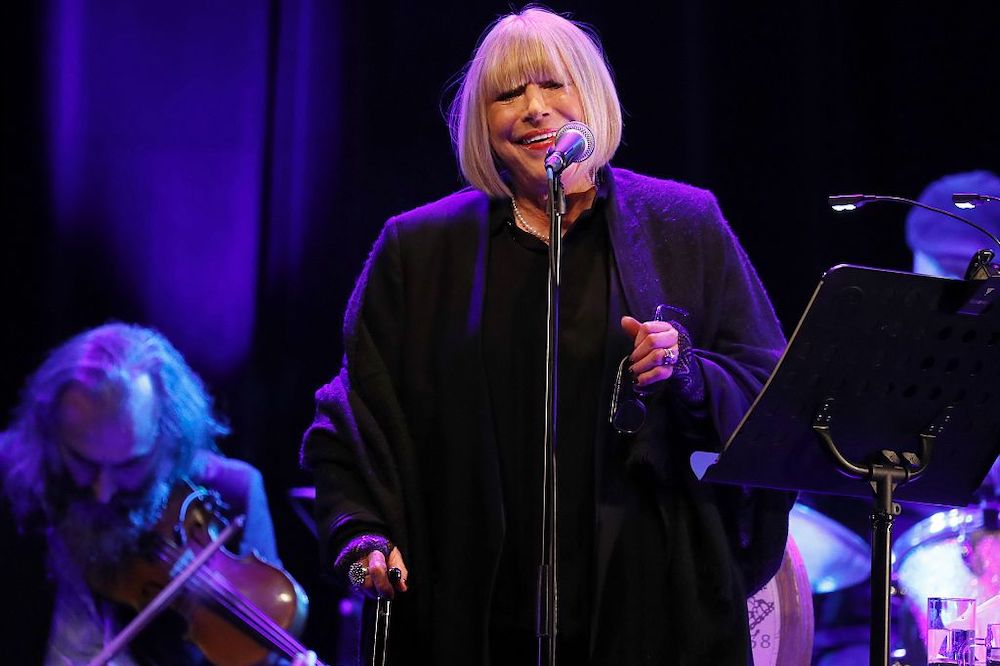 Marianne Faithfull has been brought to a London hospital after contracting COVID-19, SPIN has confirmed.

Faithfull’s manager, Francois Ravard, has confirmed that the singer is being treated for COVID-19. Faithfull is stable and responding to treatment.

Her friend Penny Arcade wrote about Faithfull’s status in a Facebook post. “Marianne Faithfull is in hospital in London having tested positive for Covid 19. She went in this past tuesday. Please pray for her !” she wrote. “She has withstood and survived so much in her life – including being Marianne Faithful [sic], that to be taken down by a virus would be such a tragedy. I spoke to her last week and she was hiding out from the virus but she has caregivers and someone brought in to her.

“I wrote to her much loved ex husband John Dunbar,” she continued. “He said ‘So far so good. But also that she can barely speak and no visitors.'”

Marianne Faithfull is in hospital in London having tested positive for Covid 19. She went in this past tuesday. Please…

Arcade told Rolling Stone that Faithfull had been sheltering in place when she developed a cold. She checked into a local hospital on Monday and has remained hospitalized after developing pneumonia. She has a history of health problems, including Hepatitis C and breast cancer.

The “As Tears Go By” singer is the latest musician to test positive for COVID-19. The disease has taken the lives of Fountains of Wayne’s co-founder Adam Schlesinger and country legend Joe Diffie, among others. John Prine remains in critical condition due to complications from the virus.