"this track] made me feel good and it was good company" 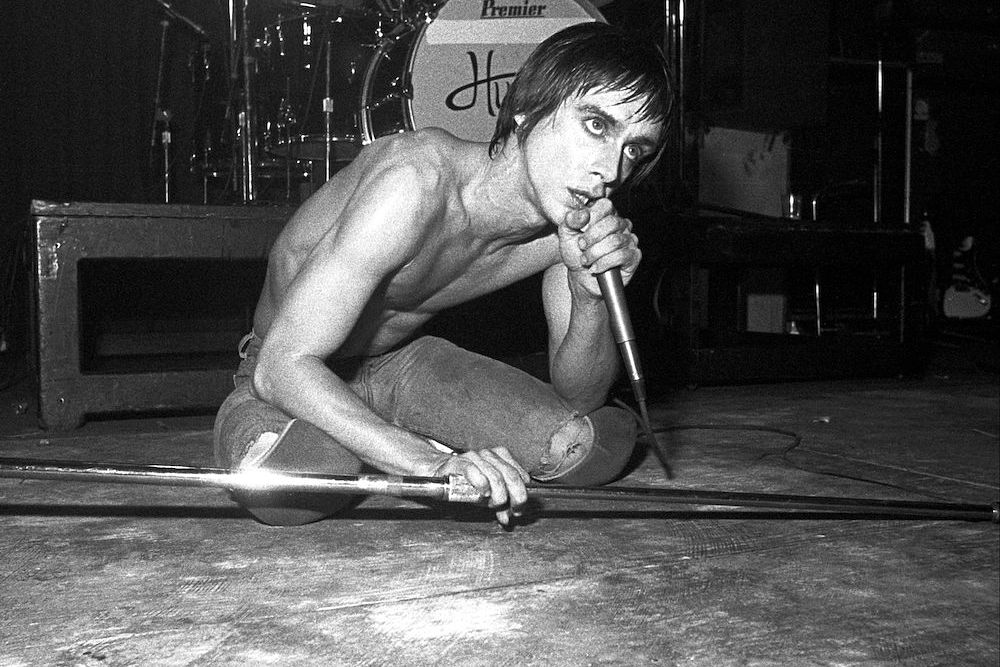 It’s been a bit since Iggy Pop last released new music. But on his birthday (happy 73rd birthday!), Pop went deep into the pop music catalog and shared a cover of Sly Stone’s “Family Affair.” The track features the bass skills of none other than ex-Parliament-Funkadelic’s Bootsy Collins and Bill Laswell produced the tune.

The track was released on Pop’s Bandcamp page on Tuesday morning.

“To all Poptimists! [this track] made me feel good and it was good company and I hoped I could put it out and it would be good company for someone else too,” Pop wrote of the song. Also, Poptimists?? Who knew he referred to his fans that way?

Anyway, as you’d expect, the song is pretty good.