It is the latest song to emerge from "Petals for Armor" 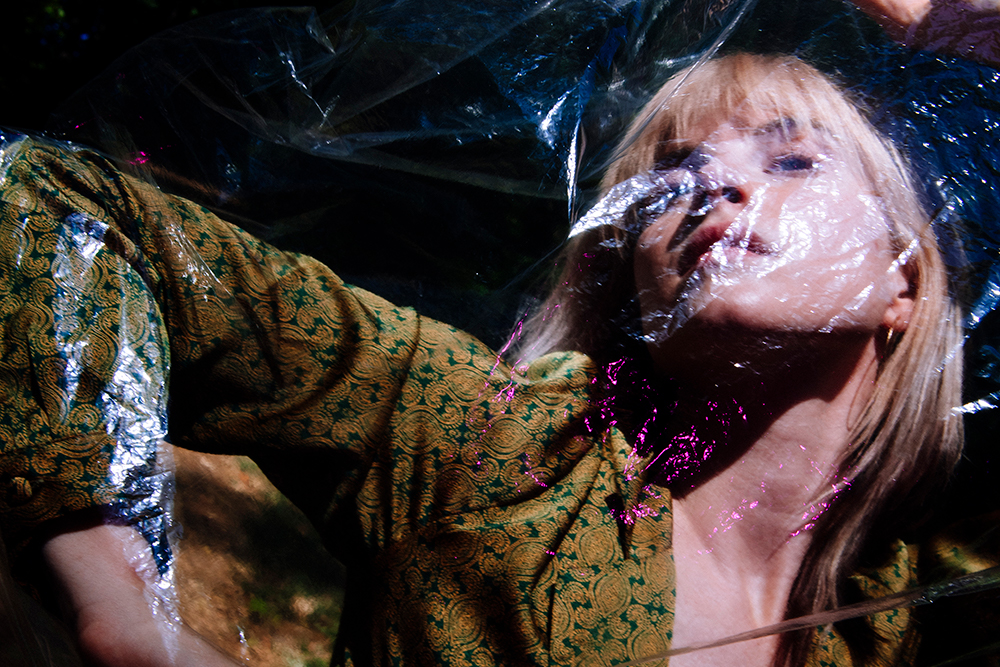 Hayley Williams has shared another new song from her solo debut. Titled “Dead Horse,” the song’s lyrics are uplifting, offering strength and hopefulness.

“PFA ll is the perfect interlude between where Petals began and where it’s going… Part lll isn’t far behind. I needed these songs to help me get to a place where I could name my shame, take inventory of emotional scars, true friends, awful coping mechanisms, and discover what I desire for my life,” Williams said. “The latest single, ‘Dead Horse’, offers strength back to a younger, weaker version of myself. I feel like all of this needed to be said in order to embody the kind of woman I hope to be.”

Recently, Williams released “My Friend,” “Why We Ever,” “Over Yet” and a cover of Tegan and Sara’s “Call It Off” in recent week.

Williams’ Petals for Armor is out on May 8 via Atlantic Records.

Listen to “Dead Horse” below: