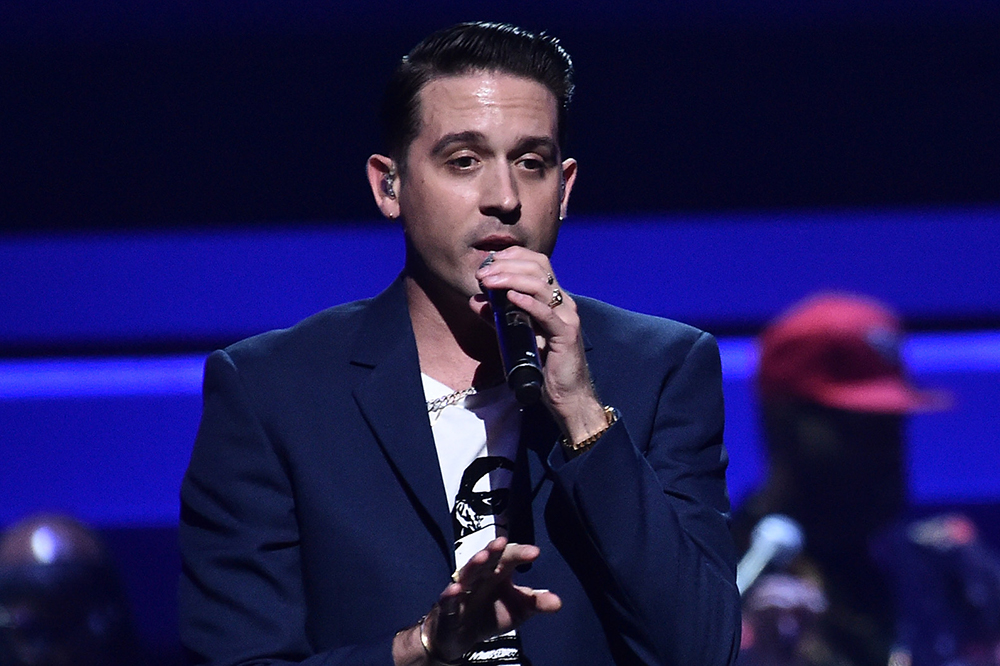 G-Eazy has officially joined the world of quarantine covers with a set of his own. But while you would think he would flex on a hip-hop throwback.

No, he goes in a completely different direction. Instead, Eazy puts his own spin (see what we did there?) on classics by Radiohead and The Beatles.

Let’s first dive into his cover of Radiohead’s “Creep.” Teaming up with producer Cole MGN, the “Creep” cover sounds like a light dream sequenced laced with faint drum beats to keep the rhythm. Yes, he sings on it, but he also invites actress Ashley Benson to harmonize with him on the tune.

Take a listen below and craft your own thoughts on the cover.

G-Eazy didn’t stop there. He also covered “I’m So Tired,” off The Beatles’ White Album. Rearranged by producer Christoph Andersson, a lightly auto-tuned G-Eazy sings on the track. He has said in the past that he loves the White Album so it makes sense.

If you’re not familiar with this Beatles’ deep cut, it might help you out to listen to the original before figuring out how you feel about the rapper’s version. Although it’s safe to say, the lyrics resonate perfectly with the current climate.

Listen to G-Eazy’s cover of The Beatles’ “I’m So Tired” below: