Fred The Godson Dies at 35 Due to Coronavirus

He was hospitalized earlier this month 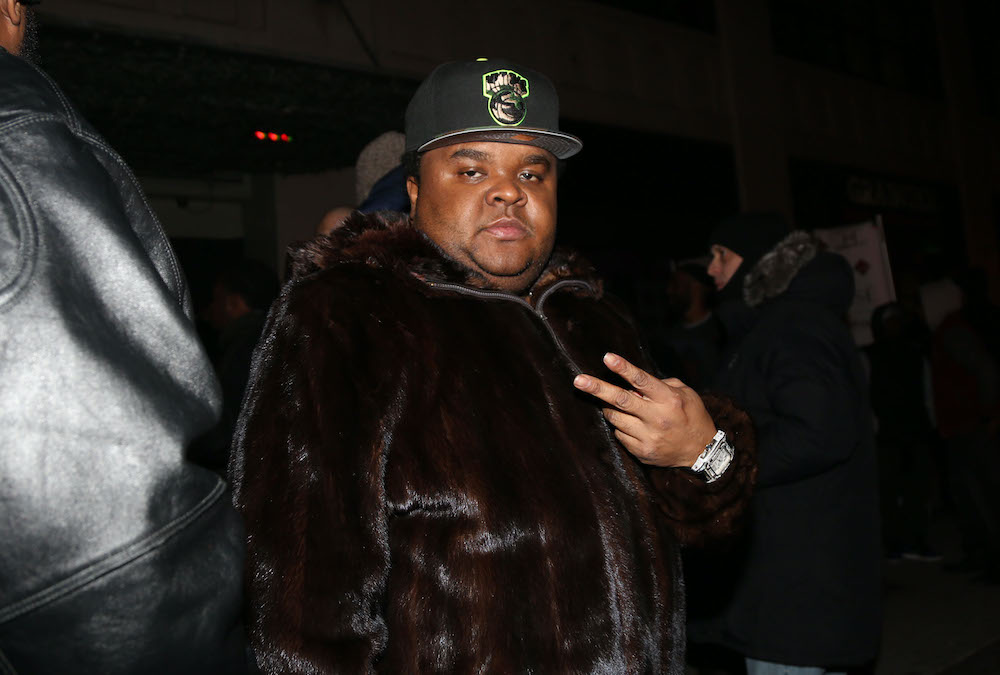 Bronx-based rapper Fred The Godson has died at the age of 35 due to complications from coronavirus, Complex reports.

The rapper was hospitalized earlier this month due to the coronavirus and shared a photo on a ventilator.

I’m in here with this Covid-19 shit! Please keep me in y’all prayers!!! #GodIsGreat pic.twitter.com/e6xRM3OSWb

According to Complex, Fred’s wife, LeeAnn Jemmott told Bronx’s News 12 at the time that a doctor warned her about the potential impact.

This year, Fred released a pair of mixtapes. Training Day was in collaboration with ex-SNL castmember Jay Pharoah and the solo effort Payback, which was released in March.

Fred the Godson was also on the star-studded Freshmen 2011 cover of XXL along with Kendrick Lamar, Mac Miller, Lil B, Meek Mill, Big K.R.I.T., and YG. He broke through in 2010 with his Armageddon mixtape.

He’s the latest musician to die due to the coronavirus along with Cristina, John Prine, Adam Schlesinger, Hal Willner, Ellis Marsalis.