Album, according to the singer, was supposed to come out in October 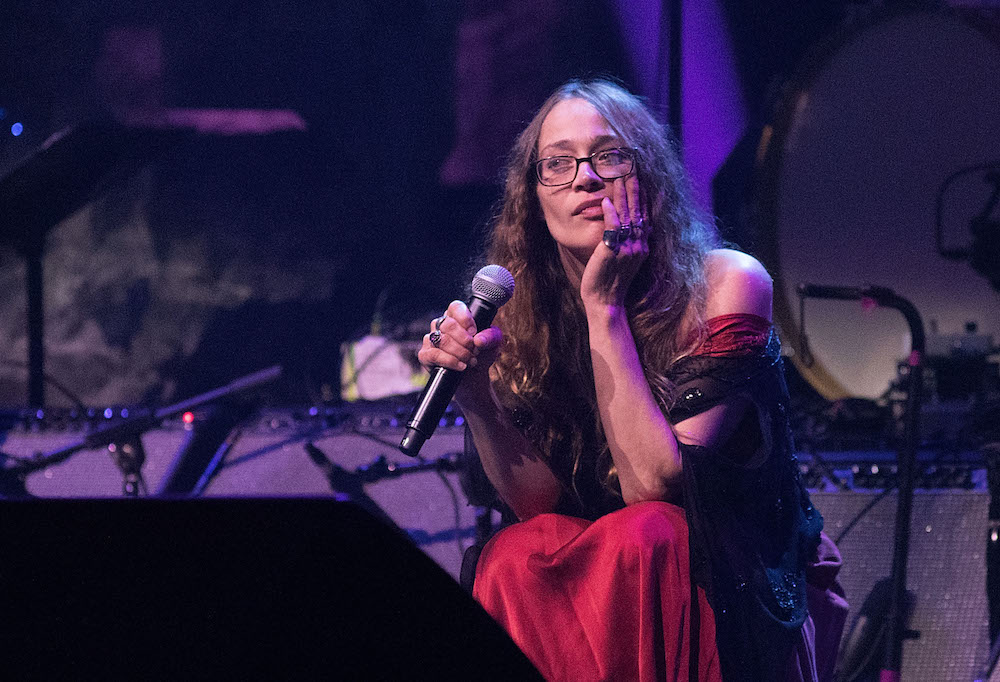 A day after saying that her album was coming “soon,” Fiona Apple has revealed when Fetch the Bolt Cutters will be released.

In a video again captured by her friend Zelda Hallman (who has been an accurate source of information regarding the singer/songwriter), Apple’s album will be released on Friday, April 17 (in 16 days as of press time).

“No fooling. Fetch the Bolt Cutters,” the caption read.

Just yesterday, Apple said a mysterious someone said that the record should come out in October. She disagreed.

“Should I release it, like soon, like really soon? I think I’m gonna,” she teased in the video yesterday.

Now, we have a better idea when that’s going to happen.

Apple last released an album in 2012.