"Starman" is an unauthorized biopic on the legend 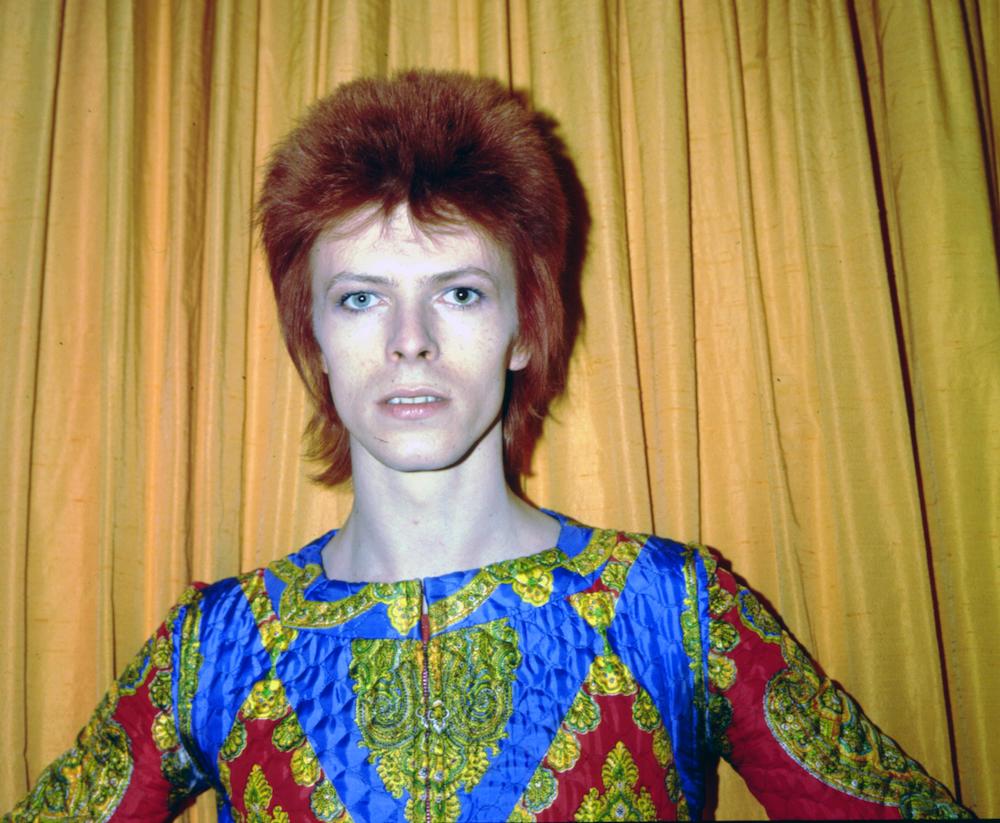 The film is set in 1971, when Bowie heads out on his first trip to America, only to be met with a world not yet ready for him. It also traces how he builds his Ziggy Stardust persona that would change music a few years later. The clip shows the young Bowie talking with his publicist (played by Marc Maron) about what things are going to look like for him in the U.S.

The clip was debuted on Variety, which said that the film, originally slated to debut at the Tribeca Film Festival, will now be shown in a private portal to a select group

“I set out to make a film about what makes someone become an artist; what actually drives them to make their art. That someone is David Bowie, a man we’re used to thinking about as the star he became, or as one of his alter egos: Ziggy Stardust; Aladdin Zane; The Thin White Duke. Someone I only ever saw at a great distance, behind a mask; a godlike, alien presence. Even in his perfectly choreographed death, he didn’t seem like a regular human being,” director Gabriel Range says.

In case you don’t remember, Bowie’s family did not throw their support behind the project.

“I think this journalist needs to do some investigative reporting. Pretty certain nobody has been granted music rights for ANY biopic… I would know,” Bowie’s son, Duncan Jones, said in a series of tweets. “Im not saying this movie is not happening. I honestly wouldn’t know. Im saying that as it stands, this movie won’t have any of dads music in it, & I can’t imagine that changing. If you want to see a biopic without his music or the families blessing, thats up to the audience.”

Check out the clip below. Relive our list of the 100 greatest David Bowie moments.