According to various accounts, she died due to complications from coronavirus 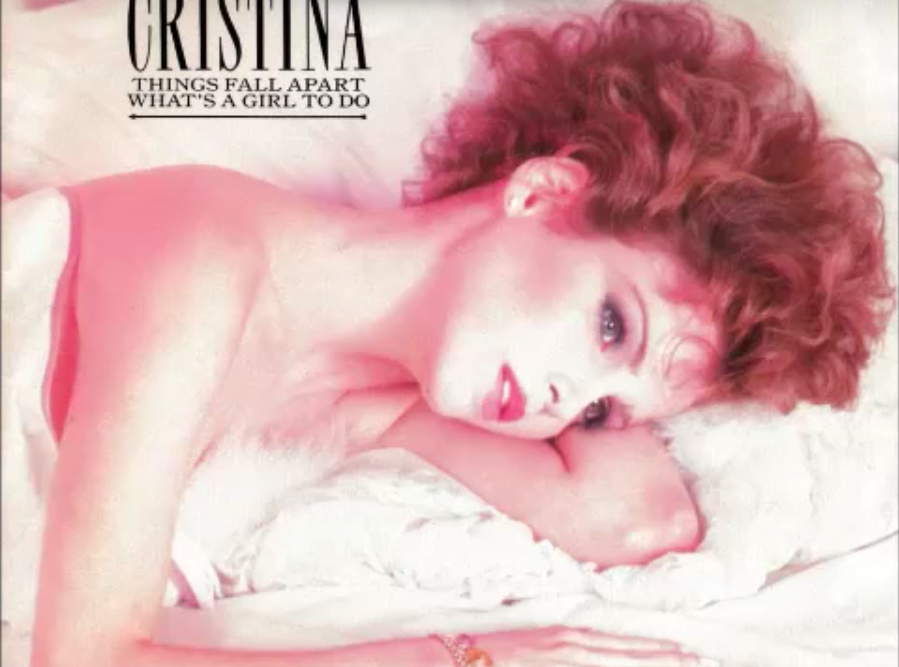 Cristina, the new wave singer known for her hit “Things Fall Apart,” has died at the age of 61. She died due to complications from coronavirus according to those close to her.

Born on Jan. 2, 1959 as Cristina Monet-Palaci, the singer’s career began in 1980 with “Disco Clone,” which was recorded for Ze Records. She’d go on to have a few more hits, including a cover of Peggy Lee’s “Is That All There Is” and “Things Fall Apart.” The latter song is considered one of the main songs from New York City’s emerging alt dance and club scene that would become popular later in the decade.

After marrying Ze Records founder/co-writer Michael Zika, she mostly disappeared from the music scene and would continue as an essayist.