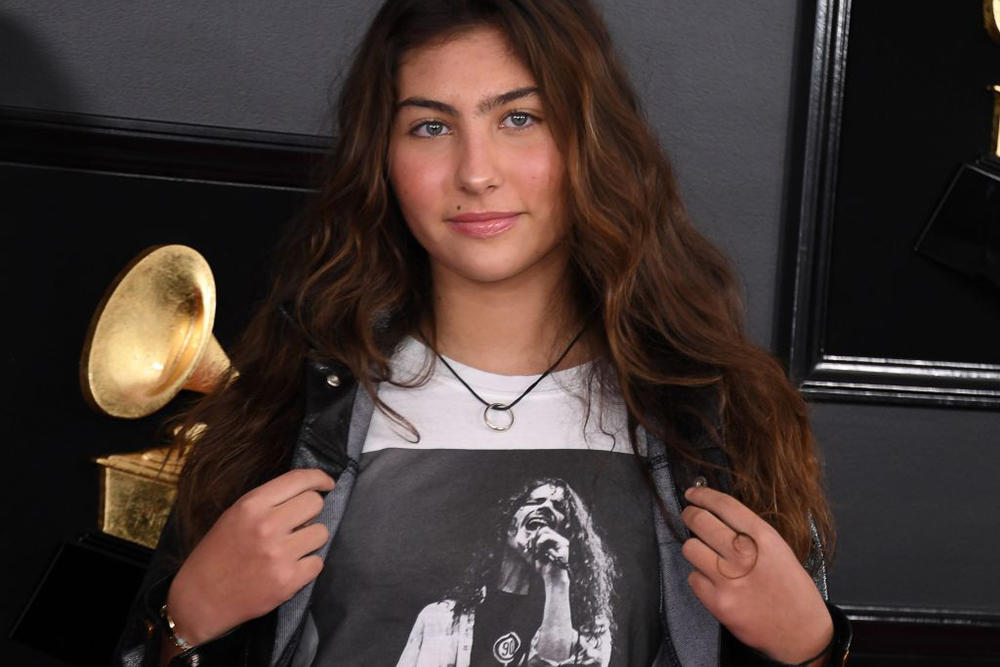 Toni Cornell, the daughter of the late singer Chris Cornell, performed an acoustic cover of the Temple of the Dog’s 1991 grunge ballad “Hunger Strike.”

Cornell’s performance, which took place in her dad’s home studio over the weekend, was done to help support the MusiCares COVID-19 Relief Fund, which is helping artists who are experiencing financial struggles due to the global pandemic.

“I’m sitting in my dad’s studio during this crazy time, and I’m going to sing one of my favorite songs for you,” she said before picking up her guitar. “I love you daddy and I hope I do this some justice.”

Right before she performed on the LiveXLive’s Music Lives livestream event, host Matt Pinfield reminisced about his friendship with her father. “He was, of course, one of the greatest rock singers of all time in my opinion,” Pinfield said.

Cornell has done charity covers in the past. She and her dad released a cover of “Nothing Compares 2 U” before he passed to support the International Rescue Committee in March. She also released “Far Away Places” in September 2019, which she worked on with her dad in February 2017. Proceeds from that track went to New York Society for the Prevention of Cruelty to Children.

And in 2017, she joined OneRepublic and paid tribute to her dad and late godfather Chester Bennington of Linkin Park with a cover of Leonard Cohen’s “Hallelujah.”