"It may sound simple, but the best way to help artists is with your direct financial support," CEO Ethan Diamond says 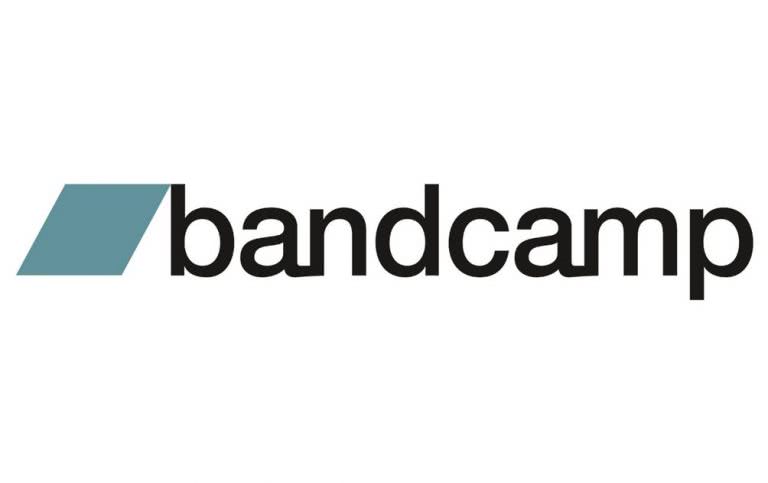 Bandcamp was one of the first companies to publicly support artists when it waived fees on March 20 and gave all of the profits that day them. It raised over $4 million for them (according to internal Bandcamp numbers) — and now the company is doing something even bigger.

For the next three months, Bandcamp is tripling down on those efforts and waiving its fee on the first Friday of those months.

“With such a major revenue stream drying up almost entirely, finding ways to continue supporting artists in the coming months is an urgent priority for anyone who cares about music and the artists who create it,” Bandcamp CEO and co-founder Ethan Diamond said on Bandcamp’s website. “It may sound simple, but the best way to help artists is with your direct financial support, and we hope you’ll join us through the coming months as we work to support artists in this challenging time.”

Usually, Bandcamp takes 15% on digital sales and 10% on merchandise.

“Musicians will continue to feel the effects of lost touring income for many months to come, so we’re also sharing some ideas below on how fans can support the artists they love and how artists can give fans new, creative ways to provide support,” Diamond concluded.

The first run, on top of the over $4 million was a success. The day saw Bandcamp sales rise by over 15 times the usual amount in support of artists.

Bandcamp Is Opening a Record Store and Performance Space in Oakland