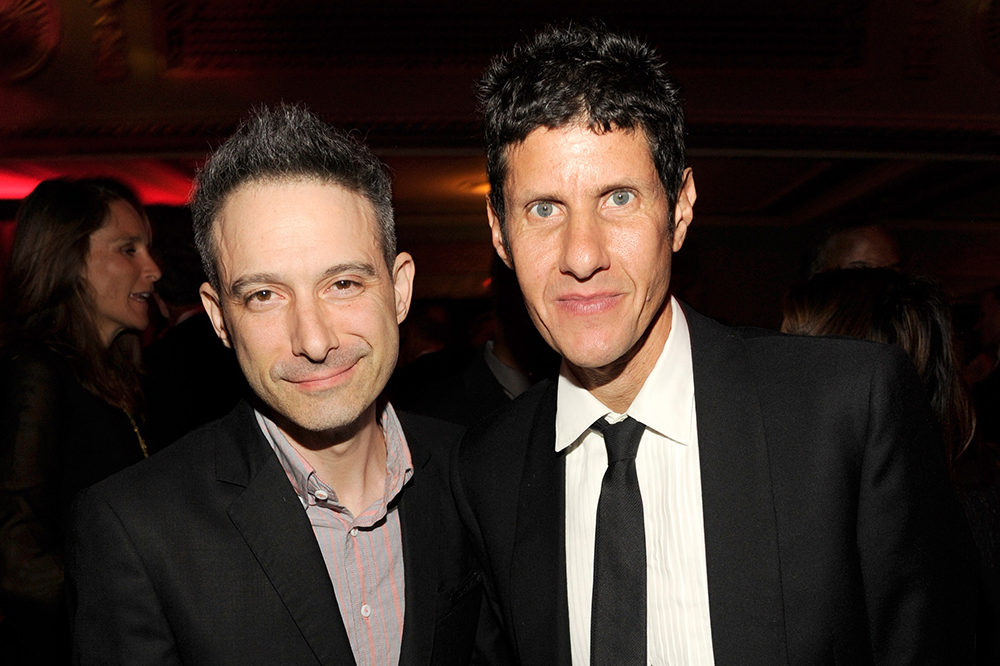 With the release of their documentary, Beastie Boys Story on Apple TV+ on April 24, the Beastie Boys sat down with LL Cool J on his SiriusXM channel, Rock the Bells Radio, to talk about the film, remember the early days of their career and if there’s a possibility of a new Beasties record without late founder Adam “MCA” Yauch.

“I mean, he started the band,” Ad-Rock said in a clip you can watch below. “Do you know what I mean? It’d be weird. And there’s always a thing of… For all these years, Mike and I have always done side things or just all kinds of projects, and we’re always happy for each other and inspired by each other. But the band is the band. And without Adam, it’s not the band.”

Mike D also pointed out that with the photo book, the documentary and any other projects that he and Ad-Rock would take on that it was something they did while honoring Yauch.

“So I felt so good about being able to do these projects,” Mike D said. “We’re still doing stuff as a band, but it’s not like we’re trying to make a record as a band without Yauch.”

Mike D also pointed out that there’s still music that still hasn’t released, but that it would take a different form and probably be different.

They also talked about their top 5 MCs. While they may not have named each other, they did throw Nas and Chuck D collectively on the list. Mike D said Kool G Rap would be on his and said, “When [Kool] G Rap came on the scene… he had a style like just this intensity about him.”

Watch their rapper picks below:

SiriusXM’s Town Hall with the Beastie Boys hosted by LL Cool J airs on April 27 at 12 pm ET/9 am PT on SiriusXM (channel 43) and on the SiriusXM app and will re-air multiple times during the week or on-demand via the app.