The veteran musician died from complications of COVID-19 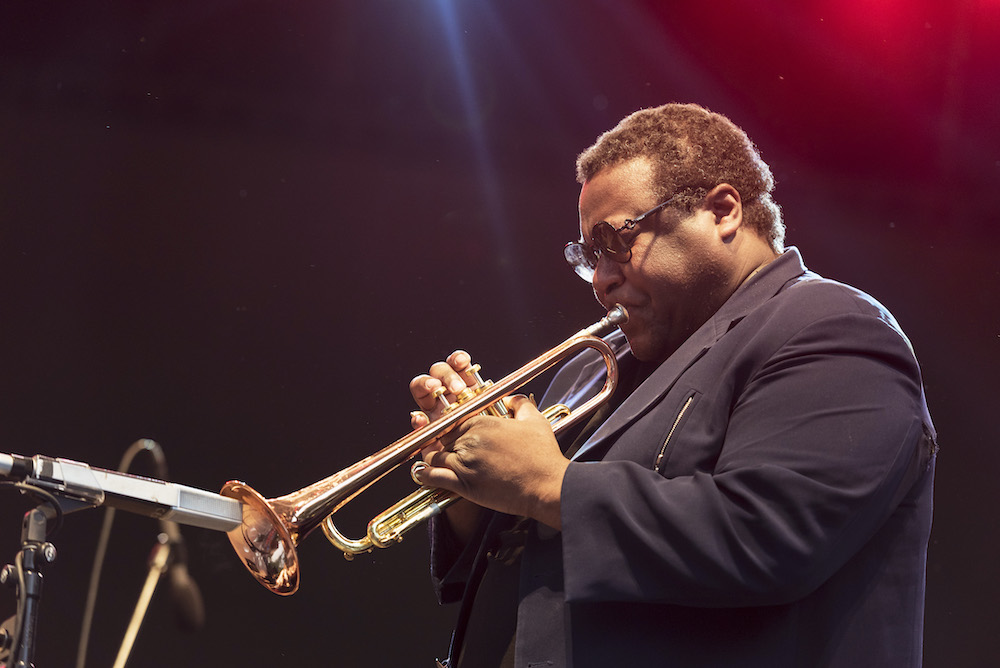 Wallace Roney, a renowned jazz trumpeter, has died at the age of 59 in New Jersey, according to NPR. His death was due to complications from COVID-19.

According to Roney’s fiance’ who spoke with NPR, Roney was admitted to St. Joseph’s University Medical Center in Paterson, New Jersey last Wednesday. He died just before noon on March 31.

Roney’s career spanned four decades and won a Grammy in 1995 for his work on A Tribute to Miles. Roney also performed and worked with Miles Davis in the 1980s.

Roney released 20 albums throughout the course of his career, including Blue Dawn-Blue Nights last year.