Grainge's diagnosis caused the UMG office to close on Friday 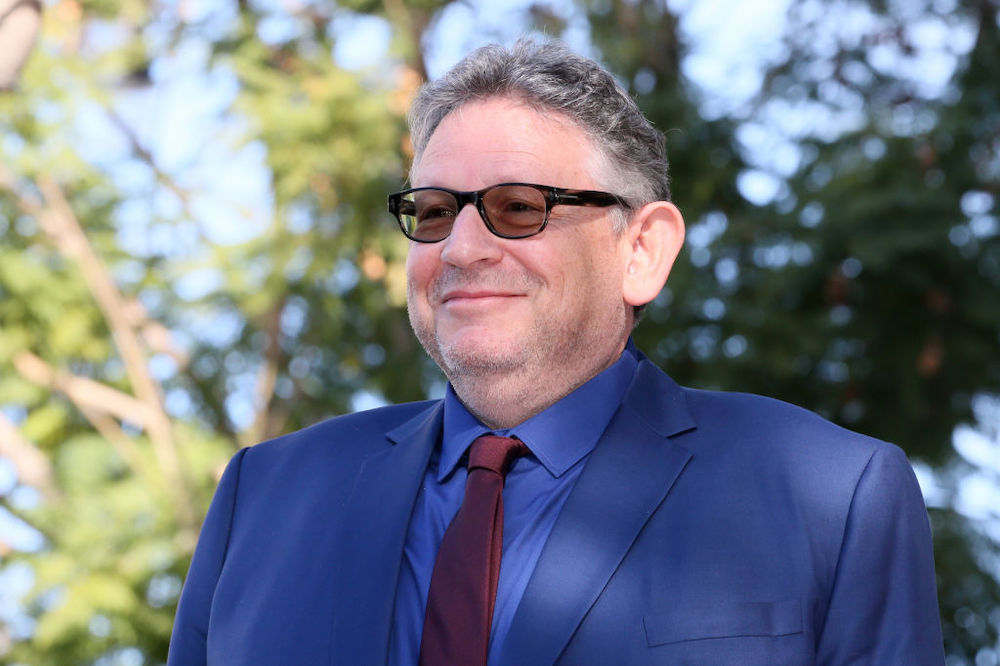 Universal Music Group Chairman and CEO Lucian Grainge has been hospitalized after testing positive for the coronavirus, many outlets have reported. Variety was first to report the news. According to Variety, sources close to Grainge said he’s being treated at Los Angeles’ UCLA Medical Center.

UMG closed its Santa Monica headquarters on Friday (March 13) after an unidentified employee — now thought to be Grainge — was diagnosed with COVID-19.

“Previously, we have committed that if there were to be a confirmed case of coronavirus infection in any of our offices, we would immediately close that location,” an internal memo obtained by Variety reads. “We have just been informed that there is a confirmed case of infection in an employee based in our 2220 Colorado Avenue offices. Accordingly and out of an abundance of caution, we are immediately closing all of our Santa Monica offices, and all Santa Monica staff are required to work from home until further notice.”

Other power players in the music industry, including Apple CEO Tim Cook, music manager Irving Azoff, and Apple senior vice president Eddy Cue, are reportedly concerned for their own health after attending Grainge’s 60th birthday party at La Quinta’s Madison Club in Palm Springs on Feb. 29, according to Variety. Symptoms of the disease can take up to two weeks after infection to appear.

At the time of writing (March 15), there have been 3,621 confirmed COVID-19 diagnoses in the U.S., with 63 cases resulting in death. Those numbers continue to rise every day, making it imperative for citizens to practice social distancing and self-quarantining, even if they’re not exhibiting symptoms.