Tour was originally supposed to wrap on March 14 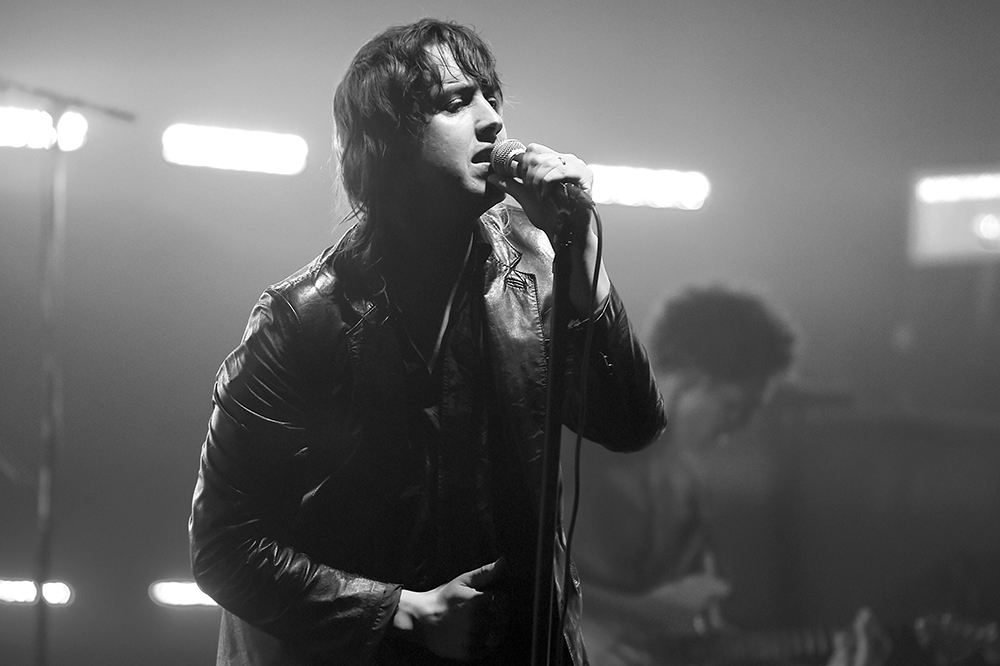 The Strokes have added new dates to their spring tour.

It was supposed to wrap this Saturday night (March 14) in Los Angeles with a headlining show at the Forum.

On April 10, the band will release The New Abnormal, their first album in seven years. It was produced by Rick Rubin. They’ve released videos for “At the Door” and “Bad Decisions.”

The Strokes played a rally for Bernie Sanders last month in New Hampshire as well.

Check out the additional tour dates below: